There’s nothing like the start of a new year to learn a fresh skill or sharpen what you already know!

Get into the basics of filmmaking with inspiration and tips from previous SXSW Film Keynotes and Featured Speaker sessions. Whether it’s rules to live by or resources you need to make a movie about space, the Film 101 YouTube Playlist has you covered.

Hear from film industry leaders and visionaries including Darren Aronofsky, Jessica Brillhart, Mark Duplass, Shooting Stars: How NASA Works with Film & TV, and many more. There may not be a quiz after, but you should definitely take notes.

Lastly, it’s almost time for the 2020 SXSW Film Festival Features Lineup to be announced! Be on the lookout in the next few weeks to see what we have in store.

Brooklyn born and raised, Academy Award®-nominated director Darren Aronofsky is the founder of Protozoa Pictures. He is the writer and director of mother! starring Jennifer Lawrence, Javier Bardem, Ed Harris, and Michelle Pfeiffer. He directed, co-wrote, and produced Noah (2014). Before that he directed the indie box office phenomenon, Black Swan (2010). It starred Natalie Portman who won an Academy Award® for her performance. Aronofsky directed and produced The Wrestler (2008). His earlier credits include directing and writing the acclaimed films: The Fountain (2006); Requiem for a Dream (2000); and Pi (1998).

During his 2018 Film Keynote, Aronofsky shared his 10 Commandments of Indie Film, some of which included: Adapt to reality; don’t be afraid of your actors; and commit to the vision and see it through to the end.

Jessica Brillhart | The World of VR

Jessica Brillhart is an immersive director, writer, and theorist. In her SXSW Keynote, Brillhart talked about her independent studio, Vrai Pictures, along with the many projects she has worked on including Google Jump, a virtual reality live-action capture ecosystem, as the former Principal Filmmaker for VR at Google. Since then, Brillhart has made a range of highly acclaimed VR experiences, working with such entities as NASA, the Philharmonia Orchestra in London, Google’s Artists and Machine Intelligence program, the Montreal Canadiens, and the Weather Channel.

Lee Daniels is a widely recognized director, writer, producer, and philanthropist in both the film and television space. He is perhaps best known for the 2013 critically acclaimed box office smash Lee Daniels’ The Butler, in addition to his 2009 feature Precious: Based on the Novel by Sapphire, which was nominated for six Academy Awards.

Daniels focused his keynote on his difficult upbringing, the need for inclusion, and his hit show Empire.

Mark Duplass | The Changing Landscape of Film and Television

From the migration of filmmakers to television, to the emergence of VOD and its impact on micro-budget film, to the death of independent film’s middle class as we know it, multi-hyphenate Mark Duplass discusses the changing models of film and television distribution/production. Duplass explains how these changes affect those in the independent sphere and why carving out your particular corner of the sandbox is going to be the key to maintaining creative control in the future.

Jill Soloway is the creator of Transparent, which has won two Golden Globes and eight Emmys, including two for her directing. Soloway founded Topple Productions in 2015. She co-created and directs the new series I Love Dick, adapted from Chris Kraus’s critically acclaimed novel of the same title. Outside of the world of TV and film, Soloway co-created theatrical experiences The Real Live Brady Bunch, The Miss Vagina Pageant, Hollywood Hellhouse, and Sit and Spin and co-founded community organization East Side Jews. She is the author of the memoir Tiny Ladies in Shiny Pants and the upcoming memoir Would You Still Love Me If.

Solloway focused her keynote on the lack of women directors beyond the statistics and focused it on the personal and psychological reasons.

What’s your favorite space movie? NASA may have played a role in its production! This SXSW Featured Session talks through the numerous ways America’s space agency works with Hollywood to provide assets, locations, and technical expertise to select entertainment projects, such as Apollo 11 (2019 SXSW Film Festival selection), Hidden Figures, The Martian, and First Man to name a few. Take a trip with us from the Red Planet to the Red Carpet and back again.

Panelists for this session include Joby Harris, Veronica McGregor, and Stephanie Smith from NASA’S Jet Propulsion Laboratory (JPL) as well as Bert Ulrich from NASA HQ. In 2018 alone, NASA worked on 174 documentary projects, 58 notable television shows, and 15 feature films. Their involvement for each project can differ immensely, from a script or treatment to social media campaigns. 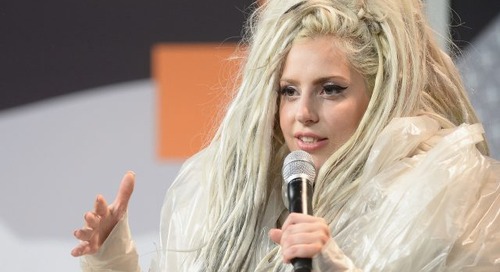 How to Succeed in the Music Industry with Lady Gaga, Lyor Cohen, Lauren Mayberry & More [Video]

In an ever-changing music industry how do you get discovered? Remain true to your roots? Make a living? Hea... 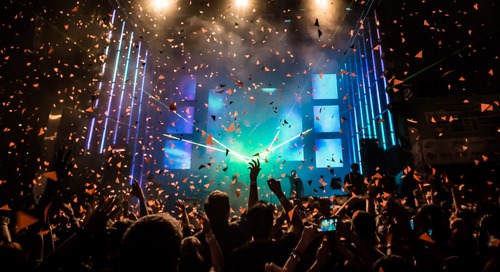 Take a Look Back at the Last Decade of SXSW

Travel back in time through the last decade of SXSW featuring highlights from 2010-2019 alums across the Co... 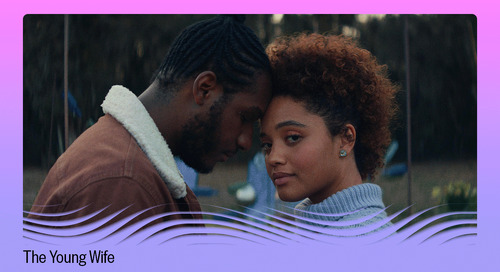 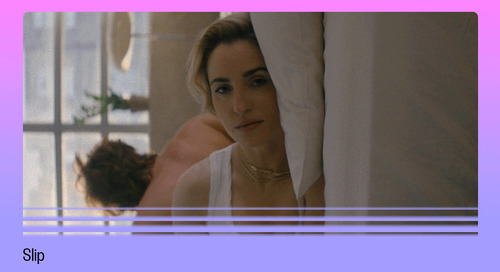