How to Succeed in the Music Industry with Lady Gaga, Lyor Cohen, Lauren Mayberry & More [Video] 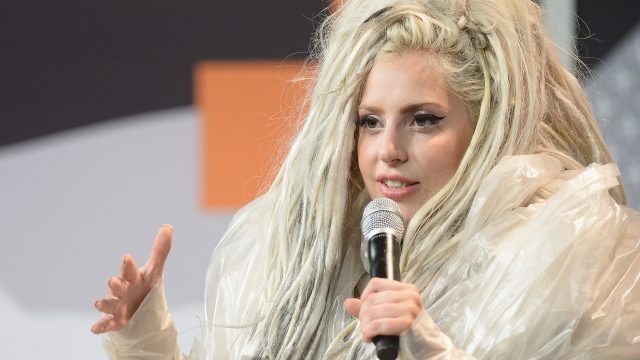 In an ever-changing music industry how do you get discovered? Remain true to your roots? Make a living? Hear from musicians, booking agents, songwriters, producers, and more in this curated playlist, How to Succeed in the Music Industry.

“I’m so deeply passionate about anyone that has an artistic spirit…any person that has a talent that they believe in no matter how crazy the idea is. You never know where that crazy idea might lead you.” – Lady Gaga

The Conference will be held March 13-21 with a total of 22 tracks and including two Music Tracks, Creating & Monetizing Music and Future of Music. Browse all announced speakers and Showcasing Artists on the SXSW Schedule.

Until March arrives, we thought we’d give you a hand with those New Year’s resolutions to get back to making music and answer your burning questions about how to succeed in the music industry with select sessions from past years. And while you’re at it, explore all of our playlists on the SXSW YouTube channel.

This autobiographical Music Keynote features Lyor Cohen — an American music industry executive currently serving as Global Head of Music at YouTube and Google, where he oversees domestic and international music partnerships as well as artist and label relations. Cohen’s work at Def Jam Recordings contributed to the rise of hip-hop from a niche genre to cultural phenomenon. Cohen gained wisdom as the Chairman and CEO of Recorded Music for Warner Music Group and Founder of 300 Entertainment. He was intimately involved in the careers of The Killers, fun., Ed Sheeran, Bruno Mars, The Black Keys, Jay-Z, Kanye West, and many more.

Garbage front woman Shirley Manson joins singer-songwriter Lauren Mayberry and Pitchfork editor-in-chief Puja Patel for a Keynote conversation about creativity, the music industry and the struggle to protect the female-identifying narrative in what remains a male-dominated industry. Hear from two outspoken artists who are bulldozing stereotypes and speaking up.

This keynote features music legend Nile Rodgers – multiple Grammy Award-winning composer, producer, arranger, and guitarist. A cultural icon and music innovator with more than 200 production credits to his name, Nile Rodgers transcends all styles of music across every generation. Additionally, Rodgers, as the co-founder of CHIC, pioneered a musical language that sparked the advent of hip-hop. His career-defining productions for David Bowie (Let’s Dance), Madonna (Like A Virgin), Diana Ross (diana), and Sister Sledge (We Are Family) — plus his work with artists like Duran Duran, INXS, Mick Jagger, Grace Jones, Steve Winwood, Peter Gabriel, The B-52s, Bryan Ferry and Michael Jackson — have sold more than 200 million albums and 50 million singles worldwide, while his innovative, trendsetting collaborations with Daft Punk, Christina Aguilera, Avicii, Disclosure and Sam Smith reflect the vanguard of contemporary music.

Singer, songwriter, actress, activist and everything in between, Lady Gaga transcends norms in the music industry. We’re throwing it back to 2014 with this interview showcasing her innovative and honest take on the music industry. John Norris of Fuse sits down with Lady Gaga for an intimate conversation about her journey as an artist.

Get inspired by previous Keynotes, Featured Sessions, Showcases, Red Carpets, and Q&A’s on our YouTube Channel, and then make your plans to join us from March 13-22 in Austin, TX for SXSW 2020. Book your hotel early using SXSW Housing & Travel to get the best rates and locations.

The post How to Succeed in the Music Industry with Lady Gaga, Lyor Cohen, Lauren Mayberry & More [Video] appeared first on SXSW. 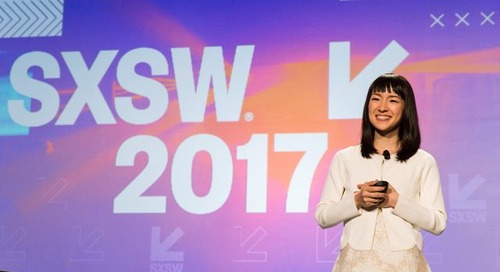 How to Be the Best You with Esther Perel, Brian Solis, Marie Kondo & More [Video]

Now that it’s 2020, we’re here to intervene early to make sure you have everything you need to stick to […]...

There’s nothing like the start of a new year to learn a fresh skill or sharpen what you already know! […] T...