Discover some of the SXSW Film Festival alumni films on release for March and April such as Motherland: Fort Salem; After Truth: Disinformation and the Cost of Fake News; Uncorked; and Beastie Boys Story. Add these films and more to your streaming queue – check out the complete list below in order of release date.

And for a binge-watching bonus: Mailchimp and Osciliscope licensed nearly all of the official Short Film selections for SXSW 2020. Watch them, absolutely free, from wherever you are here.

Set in an alternate, present-day America where witches ended their persecution 300 years ago by cutting a deal with the U.S. government to fight for their country, Motherland: Fort Salem follows three young women from basic training in combat magic into terrifying and thrilling early deployment.

After Truth: Disinformation and the Cost of Fake News

After Truth captures the human toll of false news and conspiracies with unprecedented access to figures in the Pizzagate, Seth Rich, Jade Helm, and Alabama special election cases.

Broadcasting on HBO and streaming on HBO GO March 19.

Elijah (Mamoudou Athie) must find a way to balance his dream of becoming a master sommelier with his father’s expectations for him to carry on the family’s popular Memphis barbecue joint.

Streaming on Netflix on March 27.

Cursed Films is a five-part documentary series which explores the myths and legends behind some of Hollywood’s notoriously cursed horror film productions. From plane accidents and bombings during the making of The Omen, to the rumored use of real human skeletons on the set of Poltergeist, these stories are legendary amongst film fans and filmmakers alike. But where does the truth lie?

A two-year undercover FBI investigation into college basketball corruption came to a dramatic climax on September 26, 2017 with the arrest of ten individuals. The U.S. Attorney from the Southern District of New York stood before a plethora of cameras, clumsily reading salacious sound bites crafted for maximum repeatability by the media. Christian Dawkins, a 25 year-old aspiring sports agent, initially facing 200 years in prison, refused to cooperate with the government and instead sits down for the first time to discuss what really happened behind the scenes. Christian reveals a story of greed, corruption, and lies that became the biggest scandal in college sports history.

Tales from the Loop

From executive producer Matt Reeves and based on the acclaimed art of Swedish artist Simon Stålenhag, Tales from the Loop explores the town and people who live above “The Loop,” a machine built to unlock and explore the mysteries of the universe – making things possible that were previously relegated only to science fiction. In this fantastical mysterious town, poignant human tales are told that bare universal emotional experiences while drawing on the intrigue of genre storytelling.

From lowriding to tattooing to photography, perhaps no other contemporary duo has been at the forefront and influenced hip hop and street culture like Estevan Oriol and Mister Cartoon. Through their craft they have catapulted the chicano art movement onto the world stage and influenced countless other artists. LA Originals traces back the steps of these two “O.G.” street artists to their childhoods. Starting out as an art child prodigy and rising through the ranks of graffiti bombing, to celebrity tattooer, and from troubled youth to hip hop tour manager, photo-documentarian, portrait photographer and filmmaker.

The Quarry is a tense and harrowing tale of sin and redemption, violence and grace, and the lengths to which men will go to outrun their evil deeds. A mysterious new minister (Shea Whigham) takes up residence at a rundown church in a desolate Texas town. Despite the growing suspicions of the townsfolk – the hardened local police chief (Michael Shannon), the drug-dealing brothers caught in the chief’s crosshairs (Bobby Soto and Alvaro Martinez), and the mournful woman who keeps up the church (Catalina Sandino Moreno) – the congregation grows. But how long can the minister keep his secrets safe and who can be forgiven when the truth comes to light? Based on the acclaimed novel by Damon Galgut.

HOME is a docuseries that explores extraordinary interpretations of domestic architecture and the concept of “home.” The first season features homes in 6 different countries and was filmed in 8 countries and 16 cities around the world.

From creators Stephen Warren and Johnnie Ingram, this six-part unscripted series recruits small-town residents across America to participate in a one-night-only drag show. Renowned drag queens Bob the Drag Queen, Eureka O’Hara, and Shangela Laquifa Wadley will inspire and teach their own “drag daughters” to step outside their comfort zone for a night of no-holds-barred, full-on drag.

Beastie Boys Mike Diamond and Adam Horovitz tell an intimate, personal story of their band and 40 years of friendship in this live documentary experience directed by their longtime friend and collaborator, and their former grandfather, filmmaker Spike Jonze.

Streaming on Apple TV+ on April 24. 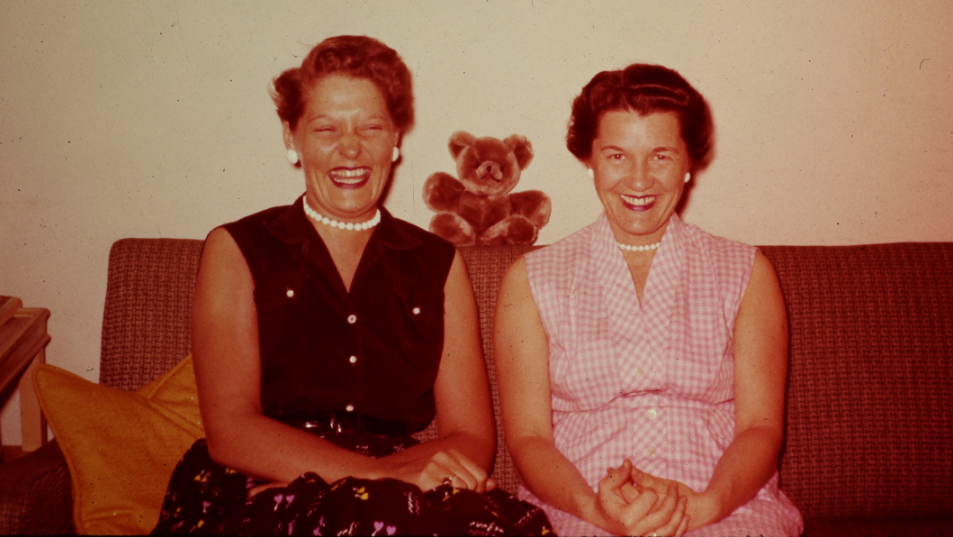 A Secret Love tells an incredible love story between Terry Donahue and Pat Henschel, whose relationship spans nearly seven decades. Terry played in the women’s professional baseball league, inspiring the hit movie A League of Their Own. But the film did not tell the real-life story of the women who remained closeted for most of their lives. This documentary follows Terry and Pat back to when they met for the first time, through their professional lives in Chicago, coming out to their conservative families and grappling with whether or not to get married. Facing the hardships of aging and illness, their love proves resilient as they enter the home stretch. 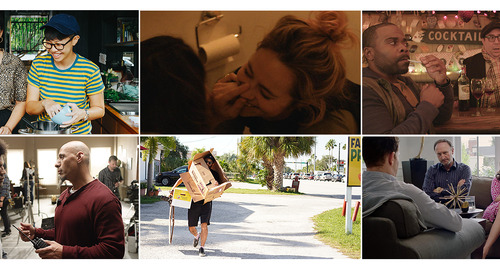 In the wake of the canceled SXSW 2020 Film Festival, a group of filmmakers officially selected for the SXSW... 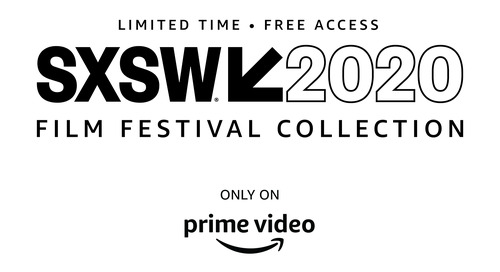