Discover some of the SXSW Film Festival alumni films and shows on release this month, such as 1985, After Everything, and Heavy Trip. Continue on for a complete list with trailers and more info.

Yen Tan returns with his sophomore feature, a gorgeously rendered drama in glistening monochrome set during the height of the AIDS crisis.

After Everything (world premiered at SXSW as Shotgun)

Love is tested by illness and the threat of tragedy in this poignant romance from Hannah Marks and Joey Power, and featuring heartfelt performances from Maika Monroe and Jeremy Allen White.

In Theaters and On Demand October 12

Painfully real, Bo Burnham‘s debut feature is an excruciatingly raw look at the middle school experience as a vision of paranoia, self-doubt, and a handful of good times.

After surviving a setup by his criminal boss, a hitman rescues a young prostitute and flees with her to Galveston, Texas, where the two find strength in each other as dangerous pursuers and the shadows of their pasts follow close behind.

In theaters and VOD October 19

Finnish mayhem as a small town metal band embarks on a hilarious and deeply weird journey that includes grave robbing, vikings and a potential war with Norway.

Alexandria Bombach‘s deeply compassionate, layered film follow tenacious young human rights activist Nadia Murad as she struggles to balance the demands of an ordinary life with those of an extraordinary responsibility.

A characteristically nuanced, humane psychological drama from Megan Griffiths leans on a stunning performance from Sophia Mitri Schloss in the title role.

Sorry To Bother You

Boots Riley more than earns the hype with his gonzo satire and an astonishing cast including Lakeith Stanfield, Tessa Thompson, Armie Hammer and Terry Crews.

On Demand October 9 On Blu-ray/DVD October 23

A bitter sweet coming of age story with an acerbic edge, and led by a breakout performance from rising star Joey King.

Rising talent and serial SXSW alum Jim Cummings writes, directs and stars in this poignant, painfully real story of a cop navigating the trials of fatherhood in the wake of bereavement.

In Theaters October 12 On Demand October 26

The neurotic world of tech-driven modern romance gets an idiosyncratic treatment from the singular mind of Eugene Kotlyarenko.

Register to attend SXSW 2019 and book your hotel to begin your SXSW adventure from March 8-17, 2019. Sign up for SXSW Event Updates to always be in the know! 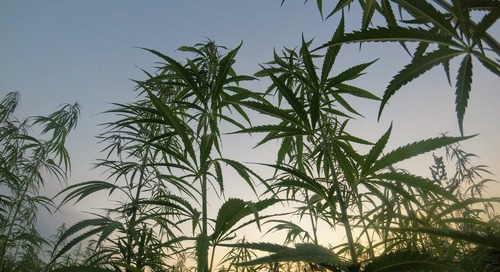 Navigating the Future of Cannabis-focused Enterprise at SXSW 2019

New for the SXSW 2019 Conference, we are excited to introduce the Cannabusiness Track from March 14-16. In ... 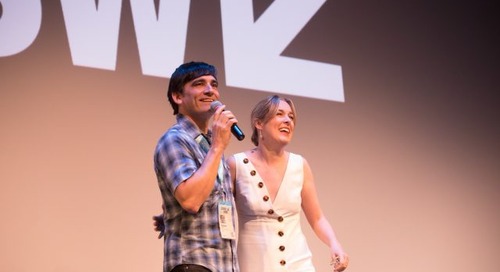 At SXSW 2018 we celebrated the 25th Edition of the SXSW Film Festival and had the pleasure of sharing stori...