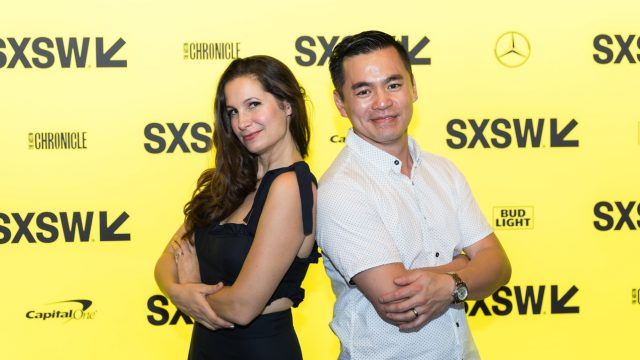 SXSW provides the game-changing buzz every filmmaker dreams about for the premiere of their feature film, short, episodic, or VR/AR/MR project in front of press, industry, and smart, enthusiastic audiences.

We’re the only place in the world bringing together creative people from so many different industries, making the SXSW Film Festival an unparalleled experience at the forefront of discovery, creativity, and innovation.

Be sure to check out our Film Submissions page for more details about submitting your film to the 2019 SXSW Film Festival.

Take a look at our guides below to ensure your project is eligible to submit!

Explore our screening sections and take a look back at our 2018 Lineup. If you have any questions about the film festival or submitting your film, don’t hesitate to email filmfest@sxsw.com.

World Premiere of A Tuba to Cuba – Photo by Bob Johnson 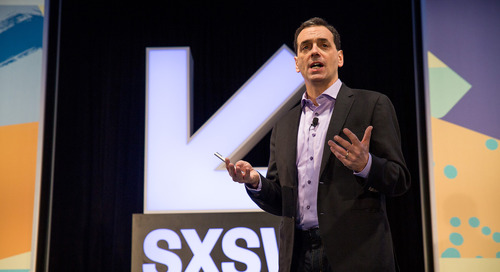 “We believe that timing is an art, but it is really a science.” – Daniel Pink While we intuitively know […]...

We’re one week into October, and the Daily Chord included big news about Tencent’s IPO and speculation abou...