The SXSW Music Opening Party sponsored by Sensu Music will take place on Tuesday, March 14 at Maggie Mae’s and Maggie Mae’s Rooftop from 6-9PM. Complimentary food and drink will be provided along with an amazing lineup of performers split across two stages. 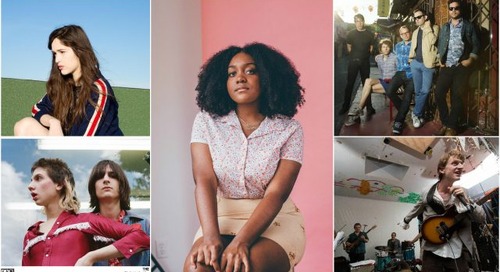 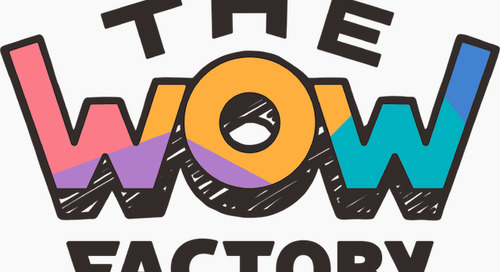 Get Ready to Be Amazed at the WOW Factory

Content provided by Sony Get ready to be amazed at The WOW Factory—an innovation laboratory by Sony that im...