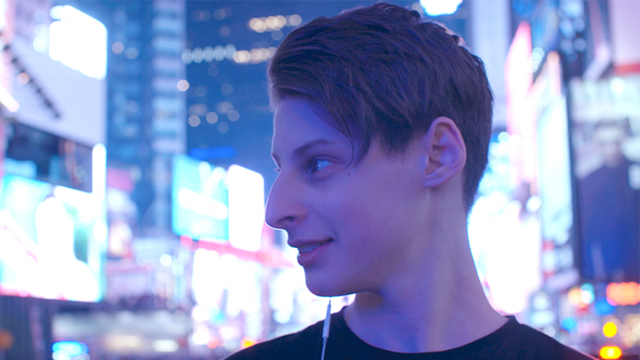 The 2020 SXSW Film Festival is just around the corner! In anticipation of y’all coming here, get to know the films in our lineup a little bit better with our Filmmaker In Focus series.

Check out our Q&A with director Adam Barton as he tells us about his film The Boy Who Sold the World, which will World Premiere in the Documentary Feature Competition.

“I hope people have a new appreciation for what goes into making startups happen and the potential costs and benefits of pursing ones dreams and ambitions.” – Director Adam Barton

AB: This film is the culmination of a career making films in a variety of role. The film is about a uniquely modern coming-of-age story, but also represents a coming-of-age for me as a filmmaker.

AB: I found Ben [Pasternak] to be an extraordinary young kid and after tracking his story for some time, I realized his story intersects a lot of themes in contemporary life that I felt were worth exploring. Ben offers a unique lens into a world that is often hard for the public to clearly see into.

AB: I hope the audience finds Ben’s journey to be a valuable one to watch and experience. I hope people have a new appreciation for what goes into making startups happen and the potential costs and benefits of pursing ones dreams and ambitions. And I hope people are excited by Ben’s latest endeavors and by the positive impact he is striving to have in the world.

AB: I have been a part of a number of films that premiered at SXSW and felt it was the ideal festival to premiere this story.

Add The Boy Who Sold The World to your SXSW Schedule. Stay tuned as we share more interviews with our SXSW 2020 filmmakers!

The Boy Who Sold the World – Photo by Resonant Pictures 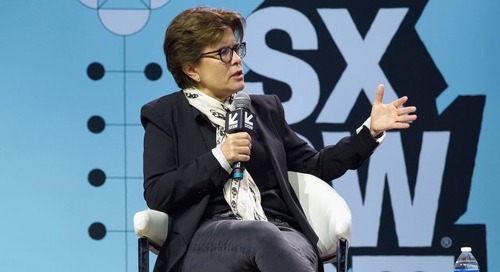 Join us at SXSW 2020 for the opportunity to network and learn from global professionals at every level at t... 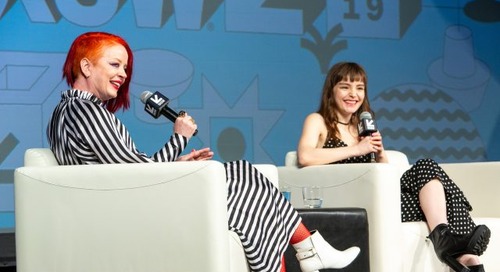 On the Festival front, we have announced nearly 1,000 Showcasing Artists for the Music Festival including S...