The Features and Episodic Premieres Lineup is here! Whet your appetite for this year’s slate by revisiting some of the best Animated Shorts and Episodic Pilots that competed in 2019.

The Animated Shorts Competition is an assortment of stories told using traditional animation, computer-generated effects, stop-motion, and everything in between, while the Episodic Pilot Competition introduces fresh work from bright new talent, many with an eye towards entering production, finding completion funds, or securing a release platform.

If you want to indulge in more shorts, take a look at our SXSW Film Festival Vimeo Channel.

Three women discuss the social pressure of having kids while celebrating the uniqueness of their bodies during flamenco covens.

A single camera half hour comedy about two besties since childhood, one a struggling artist, the other an idealistic professional, both unlucky in love and fertility, who decide to stop waiting for Mr. Right and have a baby together.

A Cure For Fear

A doctor has come up with a way to knock out phobias and trauma overnight. But what if being afraid is a fundamental part of who we are?

Other Animated Shorts and Episodic Pilots that were part of the SXSW 2019 program, but are not yet available to watch on Vimeo include:

Stay tuned for more programming announcements throughout the 2020 SXSW season, including the full Film Festival lineup coming this January. 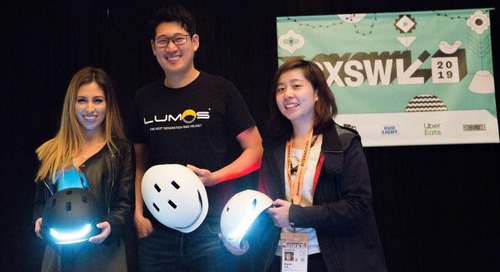 If your company has a product or service that is in the works or has recently launched, then have we […] Th... 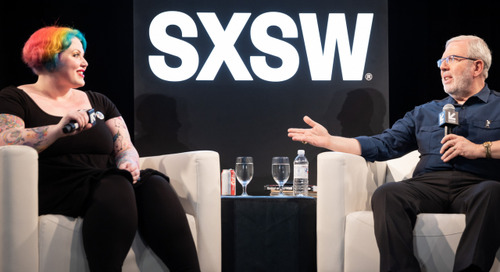