Alexandria Ocasio-Cortez on Government and Courage at SXSW 2019 [Video]

New York Representative Alexandria Ocasio-Cortez sat down with The Intercept‘s Senior Politics Editor Brihna Gray for a conversation at SXSW 2019 about identity, the race/class divide, and how these factors are likely to play out in the years ahead.

During the Featured Session, Ocasio-Cortez discusses her progressive ideals and human-centered politics while delving into how she continues to galvanize both sides of the political spectrum. Ocasio-Cortez then touches upon looking at progress as an investment as well as the importance of choosing courage over fear.

“I don’t think that our government is irredeemable. If I did, I wouldn’t have run for office.”

During the audience Q&A, an appearance from Bill Nye surprises both the crowd and the speakers as he provides the closing question. Watch the entire Featured Session, Alexandria Ocasio-Cortez and the New Left, from the Cities, Government & Politics Track as well as other SXSW 2019 videos on our YouTube channel.

The post Alexandria Ocasio-Cortez on Government and Courage at SXSW 2019 [Video] appeared first on SXSW. 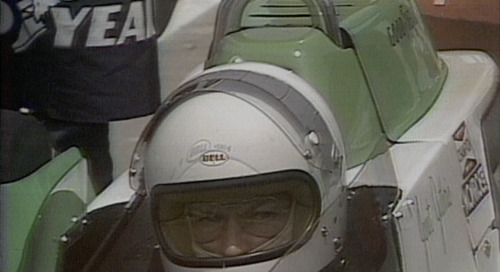 Discover some of the SXSW Film Festival alumni films and shows on release this month such as Long Shot, Goo... During her 2018 Interactive Keynote, acclaimed psychotherapist Esther Perel unpacked the complex system of ...