“He really pulled the covers off of everybody to talk about race in a way that hadn’t been discussed. It was brilliant and people need to see this and hear his voice now more than ever.” – Jennifer Lee Pryor

I Am Richard Pryor tells the story of the legendary performer and iconic social satirist, who transcended race and social barriers by delivering his honest, irreverent, and biting humor to America’s stages and living rooms until his death at 65. The documentary features an iconic comedic cast of historians, activists, and artists who provide a unique brushstroke into the complex world of Pryor.

The film dives deeply into the psyche of a comedic genius whose mother was a prostitute, father a pimp, and grandmother a madam. Pryor dispensed a penetrating comedic view of African American life – essentially comedy without jokes – that struck a chord with audiences of every ethnic, social, and economic disposition.

Moderated by Baron Vaughn, the SXSW Film Q&A consisted of Jennifer Lee Pryor, director/writer Jesse James Miller, Village Voice writer Greg Tate, and author of the book Becoming Richard Pryor Scott Saul. The group talked about many aspects of Pryor’s life showcased in the documentary as well as the impact Pryor continues to have after his passing. Towards the end of the Q&A, Vaughn posed the question, “What are some creative lessons that can be learned from Richard Pryor?”

“He recognized the genius of the black community in the midst of the annihilation of the human spirit that goes on everyday in those communities. He gave the humanity of his people, literally his people – family, neighborhood – their voice. – Greg Tate

Watch coverage from the red carpet and Q&A at SXSW 2019 and don’t forget to catch I Am Richard Pryor available on iTunes, Amazon Prime, and DVD. Check out more videos from SXSW 2019 on our YouTube channel.

The post World Premiere of I Am Richard Pryor at SXSW 2019 [Video] appeared first on SXSW. 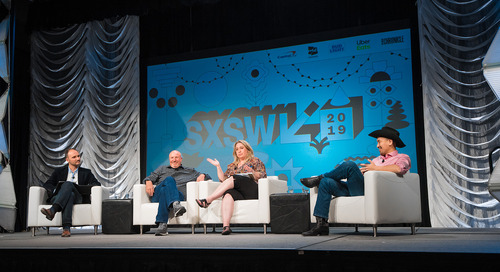 At SXSW 2019, a panel of blockchain experts – IBM Distinguished Engineer and CTO Open Technology in the IBM... 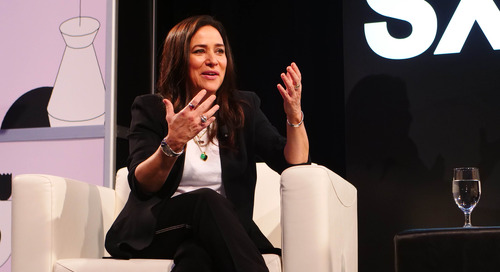 “When you get past being self-conscious and you gain confidence — that for me has been the biggest hat-tric...