The SXSW Film Festival is just a few short weeks away and we are excited to reveal three additional films to our 2020 Lineup! This acclaimed program draws thousands of fans, filmmakers, press, and industry leaders every year to immerse themselves in the most innovative, smart, and entertaining new films of the year. Take a look at the newly-announced films below.

Before you make your way down to the Film Festival from March 13–21 in Austin, read exclusive interviews with some of our 2020 filmmakers in our Filmmaker in Focus series and add screenings to your Favorites list on the SXSW Schedule. 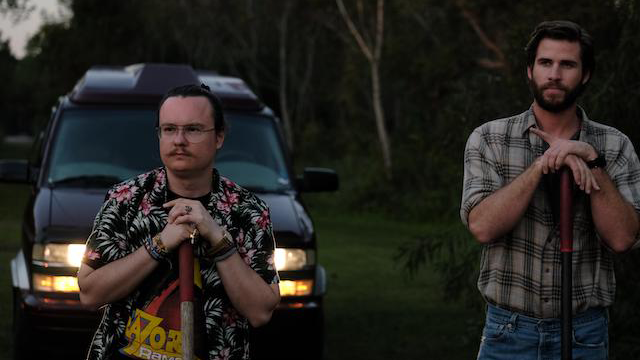 Director: Clark Duke, Screenwriters: Clark Duke, Andrew Boonkrong
The directorial debut of Clark Duke, Arkansas is a gritty, darkly comedic thriller about drug trafficking by the Dixie Mafia in the Deep South from the 1980’s to the present. Based on the novel of the same name by John Brandon. Cast: Liam Hemsworth, Clark Duke, Michael Kenneth Williams, Vivica A. Fox, Eden Brolin, Chandler Duke, with John Malkovich, and Vince Vaughn (World Premiere) 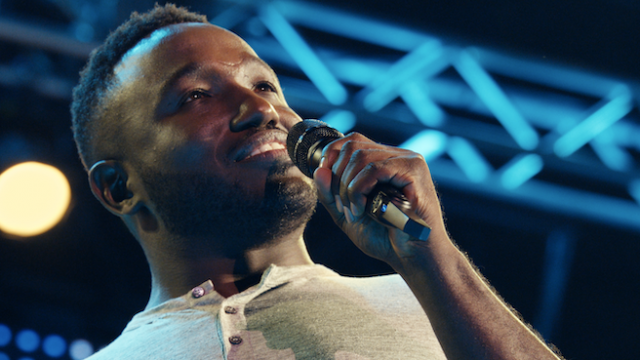 Director: Kristian Mercado Figueroa, Screenwriter: Hannibal Buress
Miami Nights is the 5th comedy special from comedian Hannibal Buress. He might have another 2 or 3 max in him after that. They’re exhausting. It’s directed by the amazing Kris Merc. It’s pretty solid. (World Premiere)

Acclaimed standouts and selected premieres from festivals around the world. 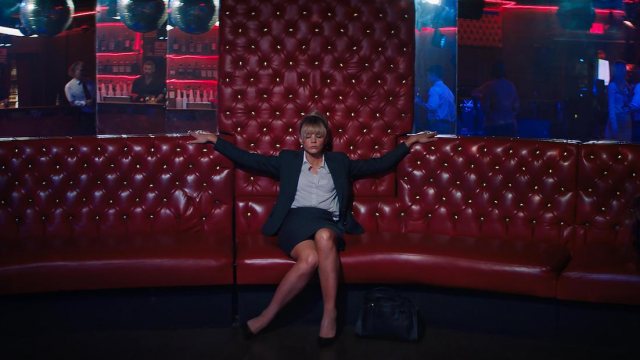 Director/Screenwriter: Emerald Fennell
Everyone said Cassie was a promising young woman … until a mysterious event abruptly derailed her future. Now, an unexpected encounter is about to give Cassie a chance to right the wrongs of the past in this thrilling and wildly entertaining story. Cast: Carey Mulligan, Bo Burnham, Alison Brie, Jennifer Coolidge, Laverne Cox, Connie Britton. 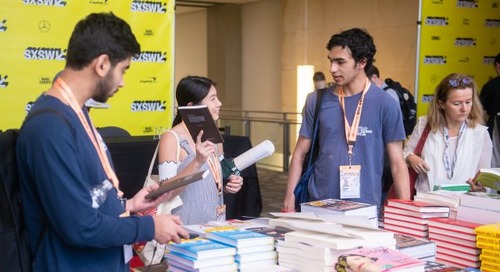 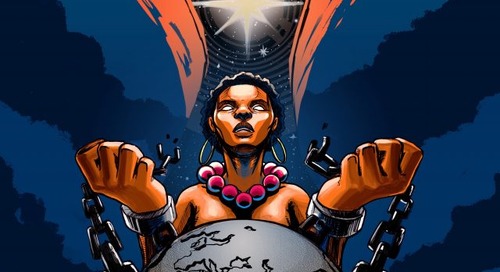 The British Music Embassy returns to the SXSW 2020 Music Festival to present official showcases for its 13t...

Live pitch competitions featuring the future of technology are one of the most exciting elements of what happens in Austin […] The post Explore Presentation Decks from the 2020 SXSW Pitch and...