Announcing legendary musician, philanthropist, and entrepreneur Willie Nelson as Keynote, along with more Featured Speakers across entertainment, culture, and technology for SXSW Online, a premiere digital experience from March 16–20, 2021.

“No individual has had the cultural impact on, or been more synonymous with the creative vibrancy of Austin than Willie Nelson, and we are incredibly honored to have him as a SXSW Online 2021 Keynote,” said Hugh Forrest, Chief Programming Officer. “In addition to dozens of incredible Featured Speakers, today’s announcement also includes more than 200 sessions curated from our global community via PanelPicker, and is a key part of the premium content you can expect from SXSW Online 2021.”

Get to know the latest round of Conference programming below. Plus, explore over 230 PanelPicker® sessions sourced from the SX community and curated by SX staff. Browse the full list of sessions organized by Conference themes, specifically focused on our unique moment in history and a glimpse into what the future could look like.

Register to attend SXSW Online 2021 to access all Conference sessions, Music Festival showcases, Film Festival screenings, world-class networking, and the unexpected discoveries that are always a part of SXSW. For SXSW Online, we’re offering one pass that covers the entire event, allowing attendees to take in programming and connect with others across the many industries that SX serves.

Stay tuned for more big announcements throughout January including Film Festival screenings, Music Festival showcases, and more. SXSW Comedy Festival content will be announced as we get closer to the March event.

Musician, author, actor, entrepreneur, and activist Willie Nelson has earned every conceivable award as a musician and continues to thrive as a relevant and progressive musical and cultural force. In recent years, he has delivered more than a dozen new albums, released a Top 10 New York Times’ bestsellers book, again headlined Farm Aid, an event he co-founded in 1985, been honored by the Library of Congress with their Gershwin Prize for Popular Song, received his 5th degree black belt in Gong Kwon Yu Sul, headlined the annual Luck Reunion food and music festival during SXSW, and launched his cannabis companies Willie’s Reserve and Willie’s Remedy.

From March 16-20, experience Conference sessions and Keynotes, music showcases, film screenings, world-class networking, online exhibitions, and the unexpected discoveries that are always a part of SXSW, all in a digital setting. 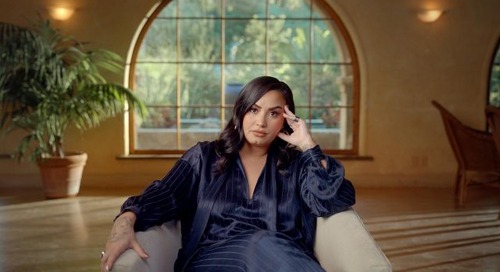 A preview of the 28th annual SXSW Film Festival is here. We cannot wait to share the innovative and timely ... 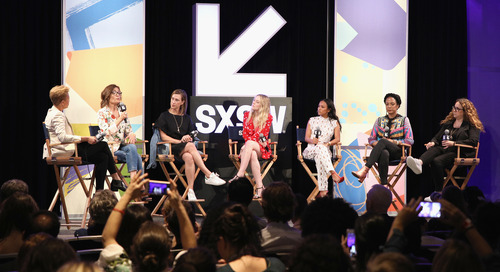 Over the last few months we have sorted through thousands of entries, community votes, and Advisory Board a...