The final deadline for Texas High School Short Film submissions at SXSW 2017 is fast approaching! The final day to submit is Friday, December 16 – that means you still have a few days to submit your work for consideration.

We’re always proud to support budding filmmakers from our home state, and last year’s slate of films did not disappoint! These shorts were originally screened as part of SXSW 2016 Texas High School Shorts Competition. Now, some of them are available for you to watch below!

Check out more great short films from past editions of the event on our SXSW Film Festival Vimeo Channel.

THE AMBITION SONG
Director: Ian Chapoy
An animated interpretation of “The Ambition Song.”

COFFEE
Director: Zoe Allen
You might think you are enjoying your coffee, but what if someone is enjoying you?

DEJECTION
Director: Francisco Alvarez, Linda Robledo
A young man contemplates suicide while drinking heavily, never leaving his room, due to his survivor’s guilt over a previous incident that inadvertently killed his loved one.

GOOD NIGHT LIZZIE
Director: Kriti Narayanan
A group of women have sinister plans for an abusive father and his daughter.

ICARIAN
Director: Jonah Goldberg
A girl is put through a series of trials in order to join a group of survivors in the post apocalypse.

KATHAROS
Director: Evan O’Brien
Haunted by his past, a tortured boy turns to KATHAROS, a dream therapist to help him overcome his trauma.

LADY OF PAINT CREEK
Director: Alexia Salingaros
A woman, trapped in a society of mindless ritual and minimal emotion, must find it in herself to escape—and face the consequences.

MISCHIEF & MAYHEM
Director: Isabelle Hodge
A mischievous fairy intercedes between a girl and her crush.

OF GODS AND BELLS
Director: Alexia Salingaros
A unique exploration of the hidden, magical world of classical Indian dance in a seemingly modern and suburban environment.

OUT OF REACH
Director: Max Wilson
An animator on a tight deadline just wants take a sip of his hot chocolate and continue working. Unfortunately his computer and his methods of reaching the coveted hot chocolate conspire against him.

THROUGH THE EYES OF AUTISM
Director: Jared DeDonato
Do You See What We See?

Other Texas high school shorts that were part of the SXSW 2016 program, but are not yet available to watch online include: 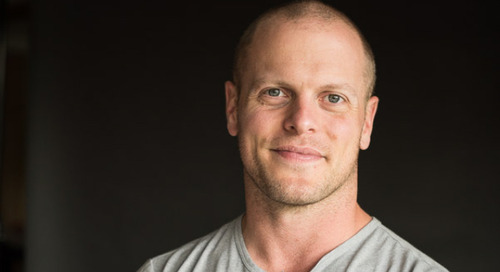 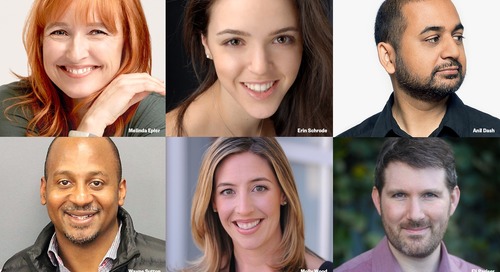 In the wake of the November 8 election results, we have added special “Tech Under Trump” programming to the...