The Midnight Shorts program at SXSW is fun because nothing is off limits. Anything goes! Well, I guess that’s true of most things at SXSW, but at Midnight Shorts it gets pretty messed up. Freaky, dirty, crazy, ridiculous, sexy, weird stuff is shown and the audience loves it.

These shorts were originally screened as part of SXSW 2016 Midnight Shorts Competition. Now, some of them are available for you to watch below! Check out more great short films from past editions of SXSW on our SXSW Film Festival Vimeo Channel.

DON’T TELL MOM
Director: Sawako Kabuki
A nocturnal education film, designed to help children develop their emotions and expressions as well as language and physical skills by enjoying singing and exercising with a big brother.

EAT MY SHIT
Director: Eduardo Casanova
Samantha has an anus instead of a mouth. Everyone picks on her but she just wants to be normal.

MANOMAN
Director: Simon Cartwright
When Glen attends primal scream class, he releases something from deep within that knows no limits.

NIGHT OF THE SLASHER
Director: Shant Hamassian
A ‘shot-in-one-take’ slasher film about a teenage girl who must commit horror movie sins by drinking alcohol, doing drugs, and having sex in order to lure a masked killer and exact revenge.

NIGHT STALKER
Director: New Media Ltd
The Night Stalker gives you a poisoned to-go container of food and you turn to clay and go to another dimension!!!!

THE PROCEDURE
Director: Calvin Lee Reeder
A man is forced to endure a strange experiment.

A REASONABLE REQUEST
Director: Andrew Laurich
A desperate son reconnects with his estranged father to ask an unspeakable favor that will change their lives forever.

SETH
Director: Zach Lasry
There comes a point in every young man’s life where he must rise to the occasion or admit defeat. For Seth, impressing his father is his only goal, his greatest test, his Everest. Today is the day.

Other midnight shorts that were part of the SXSW 2016 program, but are not yet available to watch online include: 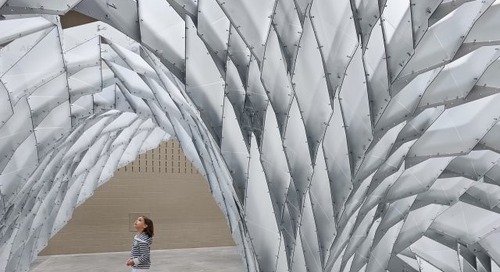 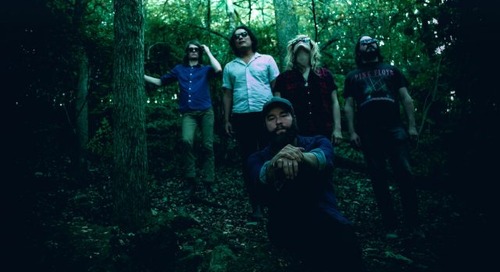