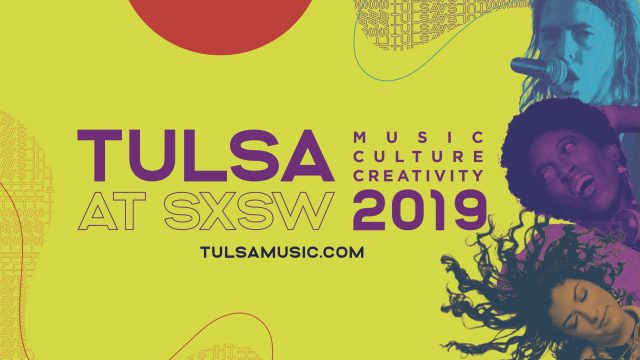 “Returning for the Tulsa Music Showcase feels BIG – bigger than me, bigger than Tulsa,” says avant-garde soul singer Branjae Jackson. “I feel confident and ready to step on that stage to represent the goodness, culture and vibe we collectively bring from Tulsa, Oklahoma. I’m honored to return once again and ecstatic to share my part to the world!”

Tulsa’s presence at SXSW is coordinated by the Tulsa Office of Film, Music, Arts & Culture. 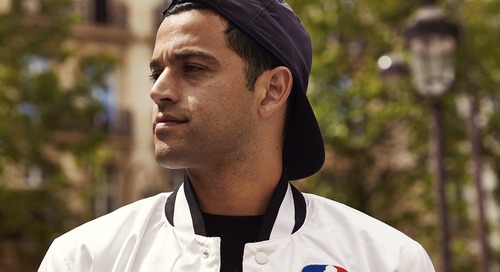 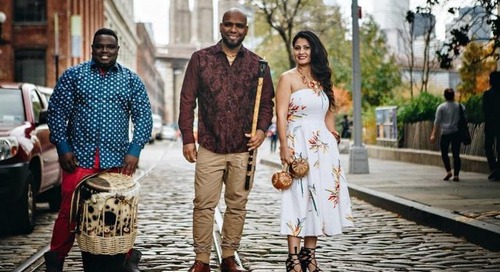 The 2019 SXSW Music Festival is just days away, and we’ve announced Showcasing Artists from 64 countries ar...

SXSW Mentors and Film Round Tables Announced for SXSW Online

The beauty of events like SXSW has always been the ability to meet people from all across the globe and […] The post SXSW Mentors and Film Round Tables Announced for SXSW Online appeared first on... 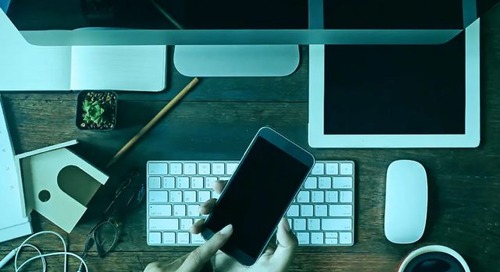