The award, now in its fifth year, was developed in honor of our friend and colleague Creative Director Brent Grulke, who passed away on August 13, 2012.

Brent’s love of music and the spirit of the festival is reflected in the three Prize categories: Developing US Act, Developing Non U.S. Act and Career Act.

The Developing Act Prize is for artists who are breaking new ground with their creativity and show the most promise in achieving their career goals. The Career Act Prize is for an established artist who appeared at SXSW to reinvent themselves or launch a new project. 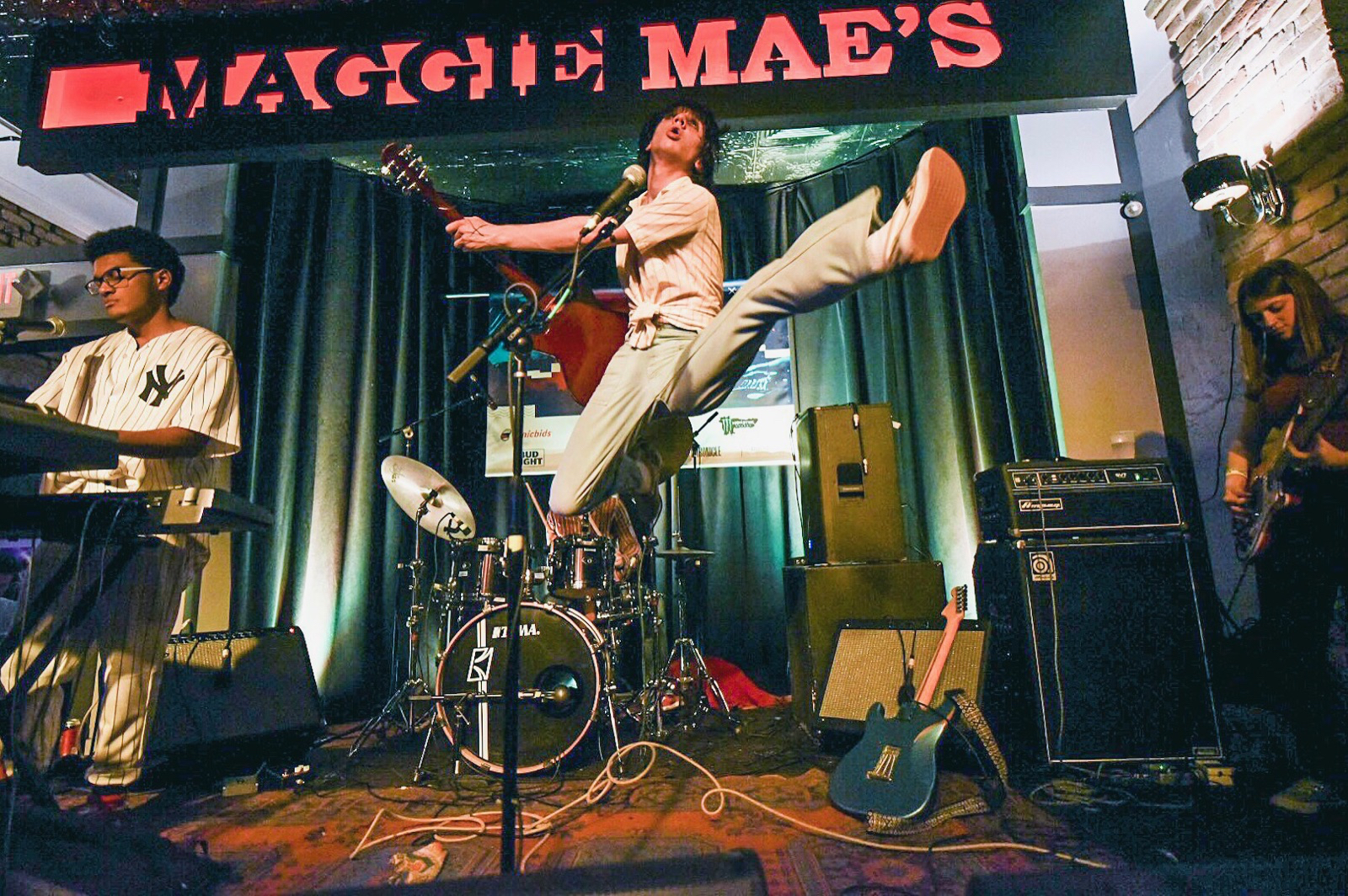 The Grulke Prize winner for Developing US Act is The Lemon Twigs. This Long Island duo’s 4AD debut is earning raves, but it’s their live performances that had everyone at SXSW talking. Brothers Brian and Michael D’Addario were born into a musical family and have been harmonizing since they were kids. Producer Jonathan Rado, who discovered the band, said, “As teenagers, they work like studio vets. Brian can play anything you hand him – he played all the strings and horns on the record – and Michael is the most captivating drummer I’ve ever seen. There’s nothing they can’t do.” 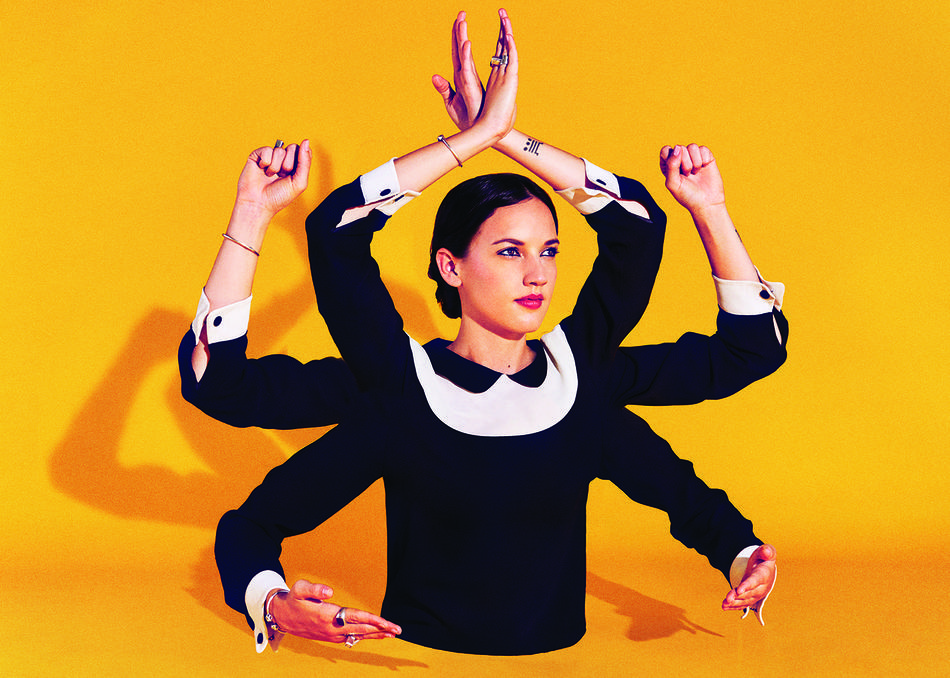 The Grulke Prize winner for Developing Non-U.S. Act is Jain. A captivating French singer-songwriter, Jain has already reached Platinum status with her album Zanaka. Her unique sounds draw listeners in with their dazzling international flavor and magnetic hooks. Though success has been quick in Europe, she’s been working on her music since she was a teenager moving around the world with stops in the Congo, Abu Dhabi, and Paris. 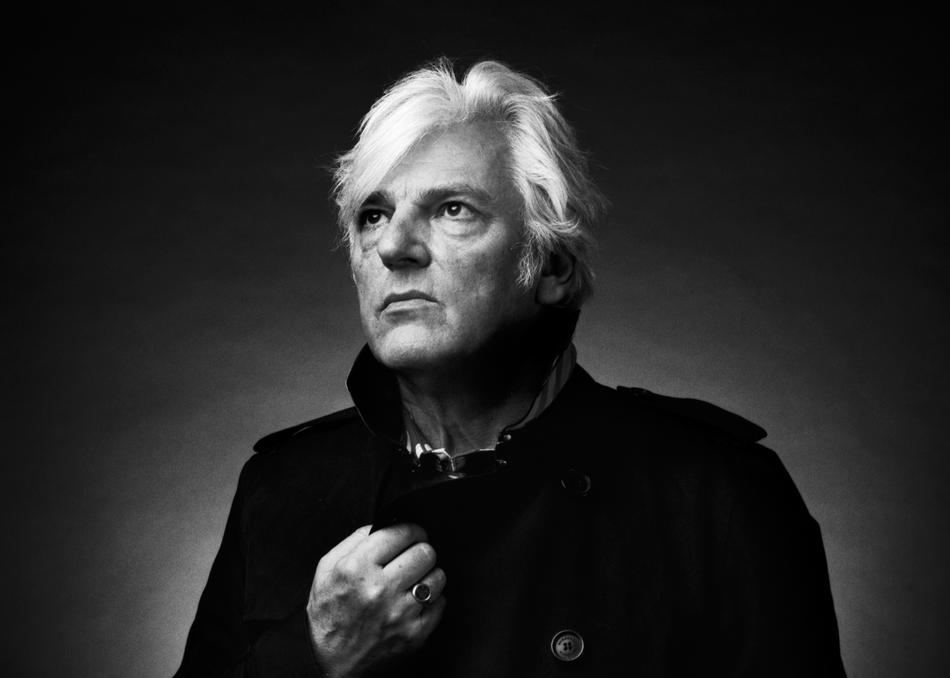 The Grulke Prize winner for Career Act is Robyn Hitchcock. As the man himself describes his new, self-titled album, which will be released next month on Yep Roc, “It’s ‘introducing Robyn Hitchcock. Think of me as a new act — I’m only 63.” Four decades as bandleader, singer, and songwriter have seen Hitchcock employing and deconstructing the standard model of two guitars, bass, drums, and harmonies to veer between sonic styles and overall approaches, from the Soft Boys’ proto-psych-punk and the Egyptians’ Dadaist pop to acoustic-built approaches.

The post The 2017 Grulke Prize Winners appeared first on SXSW. 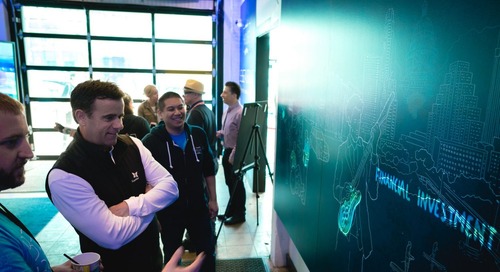 Capital One at SXSW: Challenging the Status Quo in Banking

Sponsored Content Provided by Capital One Capital One returned as a super sponsor for the third year in a r... 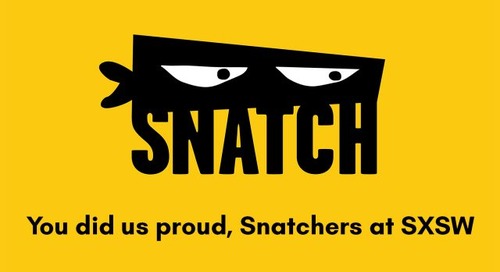 What a rollercoaster ride it’s been for Snatch at SXSW. They were featured in CNBC, Inc.com, CMO.com, Tech....