Take a Look Back at HBO’s Silicon Valley at SXSW

After the success of the screening, some of the cast and creators returned to SXSW in 2016 for the Silicon Valley: Making the World a Better Place conference session.

The series in many ways is the epitome of SXSW; converging comedy, film, and tech. Silicon Valley‘s opening credits feature numerous companies – many of which have spoken at the conference like Uber, Twitter, and YouTube.

“The tech world is so absurd that sometimes we find ourselves actually [saying] ‘If you put that in the show nobody would believe it’ [but] you do it as is and it’s pretty ridiculous. The tech world has made it very easy for us in a lot of ways.” – Mike Judge on satirizing tech culture

The last season of Silicon Valley premieres on HBO on Sunday October 27 at 10pm/9c. Watch the trailer for season 6 here and look at the show’s history at SXSW throughout the years below!

The post Take a Look Back at HBO’s Silicon Valley at SXSW appeared first on SXSW. 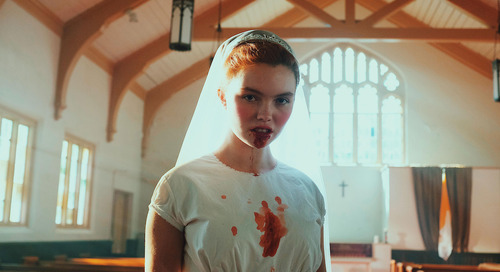 SXScares: What to Watch This Halloween

The spookiest time of the year is almost here! If you are in need of something to watch, look no […] The po... 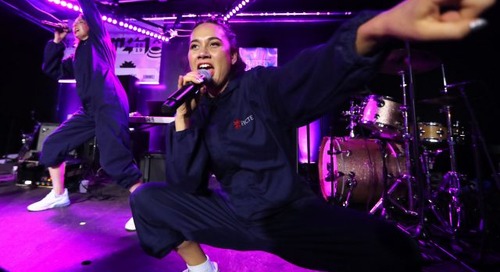 Last week we made our first announcement of 288 showcasing artists from 51 countries coming to the SXSW 202...