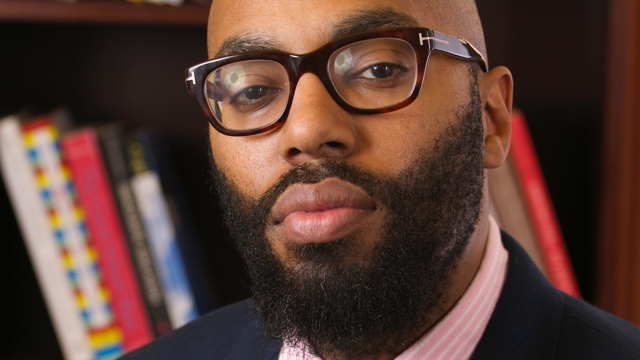 We are thrilled to share exciting news for the 2017 SXSWedu Conference & Festival, March 6-9, which happens in Austin just days before SXSW.

Register to attend SXSWedu by Friday, October 21 to save $200 off the walk-up rate. Or, save big and add a SXSWedu badge to your SXSW Platinum, Interactive, Film or Music badge purchase for only $295. Once registered, book your hotel through SXSW Housing & Travel for the best available rates.

Did you already purchase your SXSW Platinum, Interactive, Film or Music badge and you want to attend SXSWedu too? Contact reg@sxswedu.com.

Christopher Emdin is an Associate Professor of Science Education and Director of Science Education in the Department of Mathematics, Science and Technology at Teachers College, Columbia University. He also serves as Associate Director of the Institute For Urban and Minority Education at the college. Dr. Emdin is a social critic, public intellectual and science advocate whose commentary on issues of race, culture, inequality and education have appeared in dozens of influential periodicals including the New York Times, Wall Street Journal, and Washington Post and most recently his New York Times Bestseller, For White Folks Who Teach in the Hood..and the Rest of Y’all Too: Reality Pedagogy and Urban Education.

Landfill Harmonic follows the amazing journey of a garbage picker, a music teacher, and a group of children who create the most unlikely orchestra, one made entirely out of trash. They call it the “Recycled Orchestra of Cateura.”

Paper Tigers follows a year in the life of an alternative high school that has radically changed its approach to disciplining its students, becoming a promising model for how to break the cycles of poverty, violence, and disease that affect families.

240+ Sessions Accepted via PanelPicker and Announced

With more than 1,300 session proposals submitted and nearly 40,000 public votes cast in PanelPicker for SXSWedu 2017, we are honored to celebrate the first release of selected session programming. 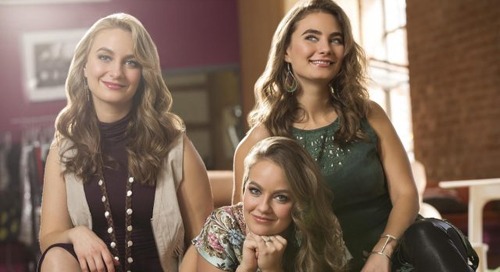 Four on the Floor: Familial Relations at SXSW 2017

It’s always a fun game to finding common themes in band names. Black something or other, Crystal something ... 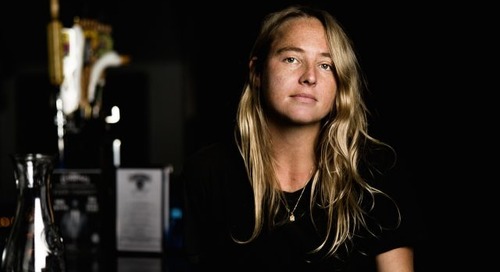