SXSW Songs Brings Together Top Songwriters from Around the World 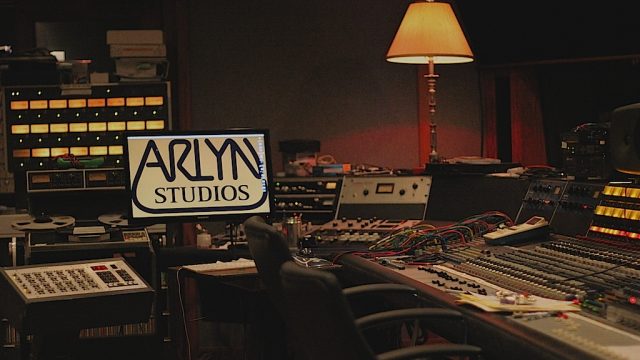 An international advisory board has selected the SXSW Songs participants, which includes songwriters, producers, headliners and performers from around the world. Additionally, some SXSW Music Festival performing artists are expected to drop by for sessions at the camp.

ASCAP, Shure, Gibson, Roland, and Timbuk2 are all on board as official sponsors of SXSW Songs.

Be a Part of SXSW Songs 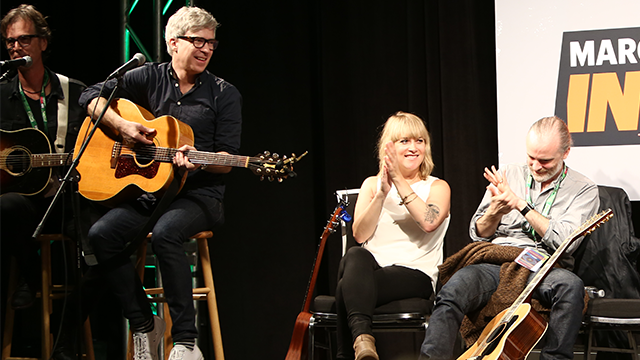 SXSW registrants can get a taste for the SXSW Songs experience and songwriting output at two events on Wednesday, March 15 as part of the SXSW Music Festival. There will be a panel discussion—SXSW Songs: The Current State of Songwriting—with camp participants and music publishers, followed by an evening listening party of the songs written during the program at the Victorian Room in the Driskill Hotel.

The post SXSW Songs Brings Together Top Songwriters from Around the World appeared first on SXSW. 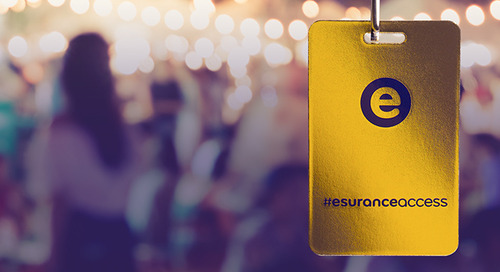 Esurance Brings #EsuranceAccess Back to SXSW

Sponsored Content Provided by Esurance With five years under their belts as a Super Sponsor, Esurance knows... 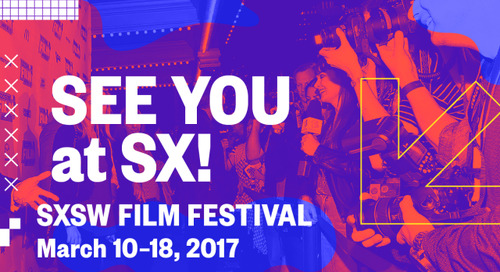 With a film lineup that has 129 features, it’s no doubt that certain themes will begin to emerge. Our progr...