Even though the SXSW Film Festival and a packed 2021 slate is almost here, this month’s alumni releases include comedies that delight and inspire alongside a buffet of existential terrors and supernatural thrills.

Catch more alumni films already in theaters or streaming from our previous releases to add to your watchlist. Subscribe to SXSW Film Community Newsletters to stay up to date with Film news and more.

From a producer of Jackass and Bad Grandpa, this hidden camera comedy follows two best friends as they go on a cross-country road trip full of hilarious, inventive pranks, pulling its real-life audience into the mayhem.

Streaming on Netflix from March 26.

Professor Phillip Goodman, psychologist and skeptic, has his rationality tested to the hilt when he stumbles across a long-lost file containing details of three terrifying hauntings.

Lucky follows May, a self-help book author with all the answers, who suddenly finds herself stalked by an elusive masked man, and caught in a struggle to get help from the people around her and maintain control over her own life.

Streams on Shudder from March 4.

Lonely college freshman Alex (writer/director Cooper Raiff) has closed himself off from his peers, who all appear to have this whole “college thing” figured out. Everything changes one night when Alex takes a leap and attends a party at Shithouse, where he forges a strong connection with Maggie (Dylan Gelula, First Girl I Loved).

In the film, a young woman (Jordan Hayes) and her rideshare driver (Max Topplin) break down on a dark forest road. Each sees the other as a threat. But as strange phenomena begin occurring around them, they gradually realize they’ve become trapped in the world of a terrifying supernatural being: The Toll Man.

In limited theaters, on digital and on VOD platforms from March 26th. 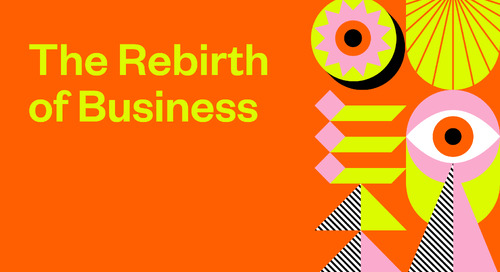 The Rebirth of Business – 2021 Themes

As the broken pieces of an unpredictable year continue to find their form again, it’s time to consider how ... 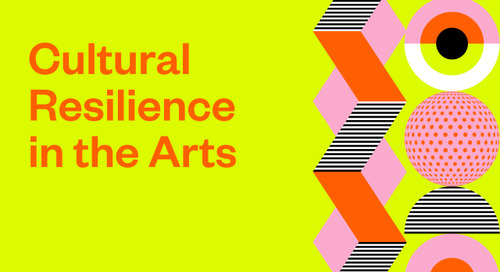 Cultural Resilience in the Arts – 2021 Themes

This year our festivals and conference will be hosted on a digital platform from March 16-20 with attendees...

At this year’s SXSW, Eluvio unveiled Eluvio LIVE, a novel streaming and ticketing platform for concerts and all manner of […] The post Eluvio LIVE Provides Artists with Novel Blockchain-Based...

From Indonesia to the World Stage

The Archipelageek Program has taken part in SXSW since 2017. The program aims to bring up the potentials of Indonesian […] The post From Indonesia to the World Stage appeared first on SXSW.

If It’s Important to Austin, It’s in the Chronicle

The Austin Chronicle is an independent, locally-owned, and operated alternative newsweekly that reflects the heart and soul of Austin, Texas. […] The post If It’s Important to Austin, It’s in the...

White Claw® Toasts to Innovative Disruptors at This Year’s SXSW