Don't let the summer heat get you in a slump. Hunker down somewhere with AC and watch the latest SXSW Film & TV Festival alumni releases.

Here’s your watchlist with July & August new releases including an inspiring documentary on the former Arizona Congresswoman’s relentless fight to recover following an assassination attempt in 2011, Gabby Gifford’s Won’t Back Down; this generation's teen slasher film, Bodies Bodies Bodies; and I Love My Dad, a story inspired by true events of a father catfishing his own son.

Calling all filmmakers! Submissions for the SXSW 2023 Film & TV are now open. Head over to the Film Submissions page to learn about screening sections, deadlines, and more.

Cool down with these alumni films below and subscribe to the Film & TV Community Newsletter to stay in the SX know.

From National Geographic Documentary Films comes the extraordinary love story of intrepid French scientists Katia and Maurice Krafft, who died just as explosively as they lived — capturing the most spectacular imagery ever recorded of their greatest passion: volcanoes.

Gabby Giffords Won’t Back Down

The extraordinary story of former Arizona Congresswoman Gabby Giffords: her relentless fight to recover following an assassination attempt in 2011, and her new life as one of the most effective activists in the battle against gun violence.

Flash-points have emblazoned him onto our sub-conscience: like pitching with his jersey covered in blood. Running a cattle ranch during the off-season. The iconic brawl where Ryan walloped the 20 years younger Robin Ventura. Despite mythical moments and statistical brilliance, Ryan’s career is a study in extremes. Not only does he hold the record for most walks and most wild pitches, but he’s also given up the most grand-slams and the most stolen bases. Many of today's baseball analysts don’t consider him to be among the greats. With all this in mind, where does Ryan fit in the ever-evolving game of baseball? 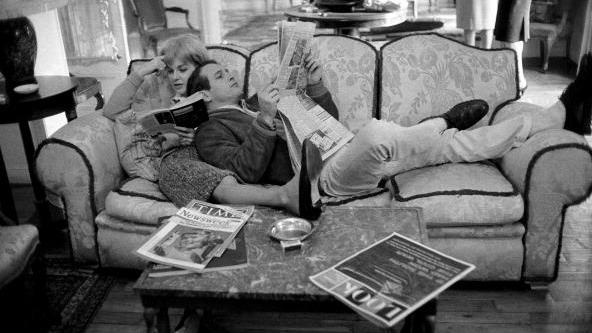 The Last Movie Stars is an epic 6-part documentary from CNN Films and HBO Max that chronicles Paul Newman and Joanne Woodward’s iconic careers and decades-long partnership. Director Ethan Hawke brings life and color to this definitive history of their dedication to their art, philanthropy and each other.

A young potter's life devolves into chaos as he loses function of his body while being haunted by the physical manifestation of his childhood trauma. 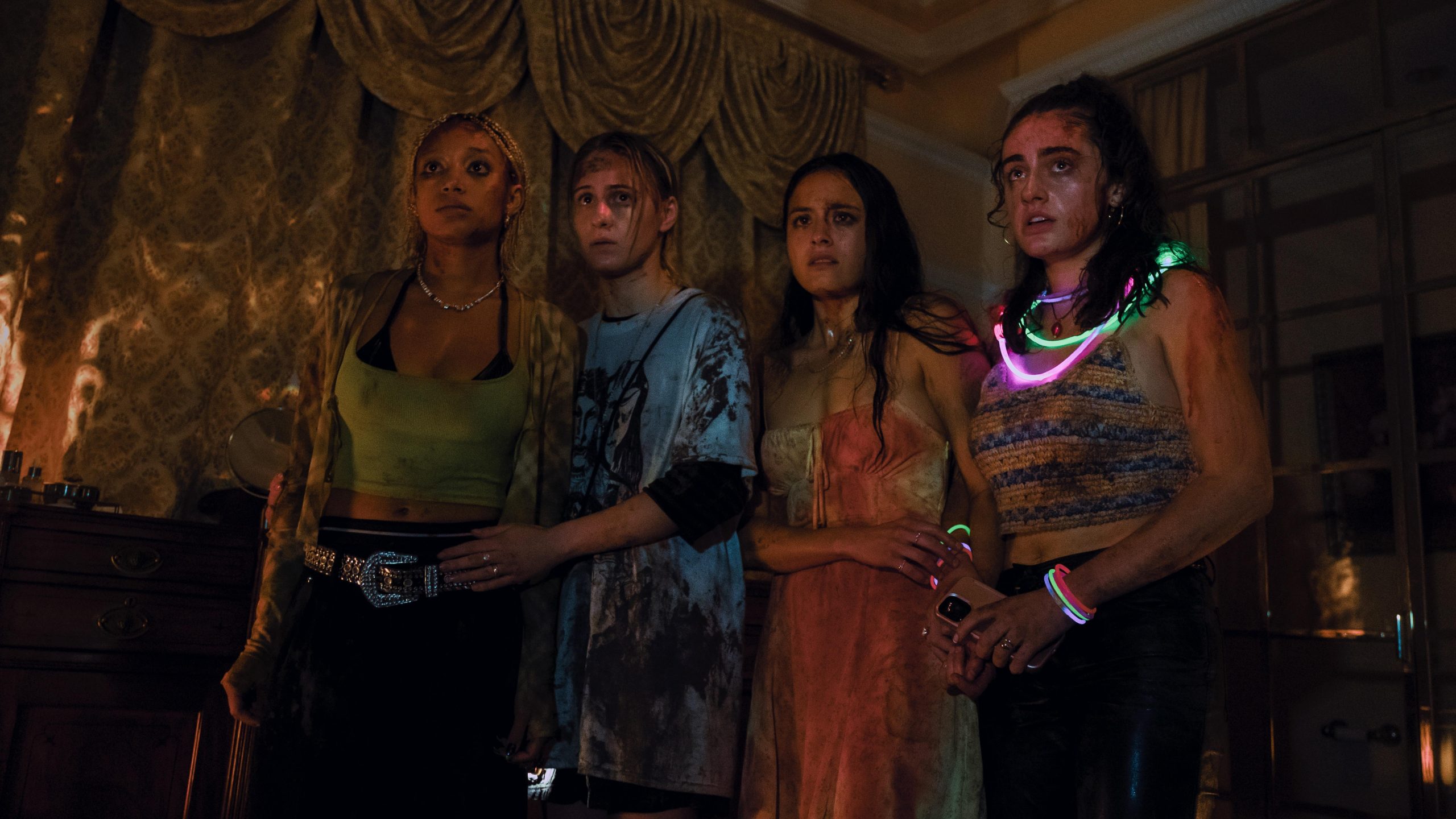 When a group of rich 20-somethings plan a hurricane party at a remote family mansion, a party game turns deadly in this fresh and funny look at backstabbing, fake friends, and one party gone very, very wrong.

I Love My Dad

Inspired by writer, director, and star James Morosini’s true life experience, I Love My Dad follows Chuck (Patton Oswalt), a hopelessly estranged father who desperately wants to reconnect with his troubled son, Franklin (Morosini). Blocked on social media and concerned for his son’s life, Chuck impersonates a waitress online and starts checking in with Franklin.

In theaters and VOD August 19 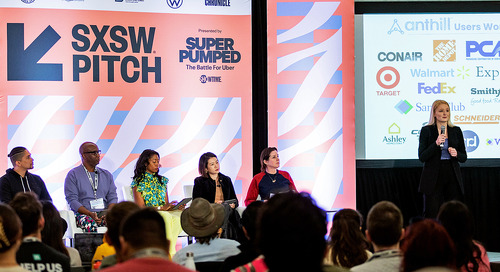 Take your startup to the next level at the 2023 SXSW Pitch competition! Since its inception, SXSW Pitch has... 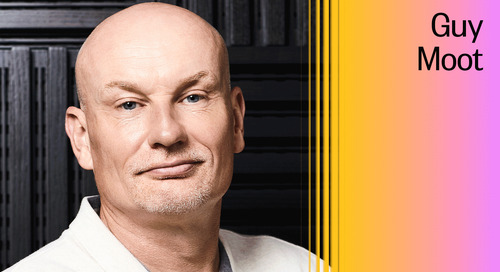 Announcing the initial lineup of 2023 SXSW Featured Speakers joining us for the 37th edition of the Confere...