Discover some of the SXSW Film Festival alumni films on release for October such as Little Monsters, Girl on the Third Floor, and The Art of Self-Defense. Check out the complete list below! Don’t forget that SXSW is accepting submissions for 2020, find out more info here.

This acerbic comedy set in the world of karate is ripe with odd flourishes and mesmerizingly strange performances from Jesse Eisenberg, Alessandro Nivola, and Imogen Poots.

Bassam Tariq’s gripping short documentary is a sensitive depiction of a young man’s radicalization and drift towards ISIS in a close knit Houston community.

If you enjoy perverse, anachronistic suburban satire with a penchant for exotic dental hardware and a twisted sense of humor, Greener Grass is the film for you!

Nobel-winning Jim Allison‘s Texas-sized tenacity and spirit of intrepid discovery take him to the forefront of the battle to defeat cancer, taking on the medical establishment in the process.

An extraordinary unexpected turn from Lupita Nyong’o makes this oddball zombie thriller a cut above, and an undead must-see. 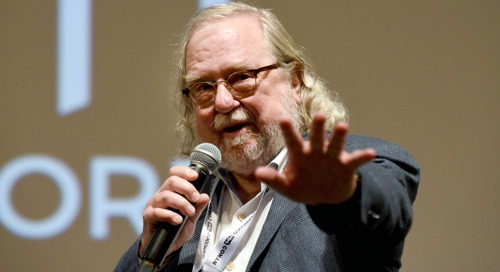 Take a deep dive into our interview with filmmaker Bill Haney as he tells us about his documentary Jim Alli... 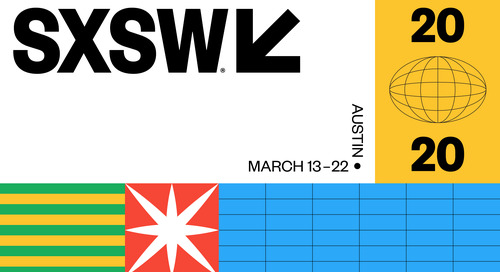 A SXSW State of the Union — Advocating for Human Rights

As we head into 2020 and the future, the world feels fraught with an uncertainty that can be disconcerting.... 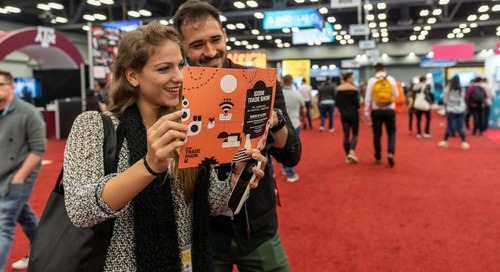