Discover some of the SXSW Film Festival alumni films and shows on release this month, such as Blood Fest, The Gospel of Eureka, and The Unicorn. Continue on for a complete list with trailers and more info.

Owen Egerton’s debut feature is a knowingly lurid, Grand Guignol trip through a night in slasher hell. It earns its horror stripes in a gleefully gruesome style.

The Gospel of Eureka

Eureka Springs, Arkansas sets the stage for a unique confluence of religion and sexual politics that paints a surprisingly optimistic portrait of the USA in an age of fear and chaos.

Urgent and timely, Half the Picture explores and extolls the role of women in filmmaking, from indie to Hollywood, featuring Ava DuVernay, Jill Soloway, Gina Prince-Bythewood, and many more.

This visually stunning, poetic film offers a truly fresh look at the monastic life, through the eyes of a five year old novice monk.

A Tuba to Cuba

The leader of the Preservation Hall Jazz Band takes a sonic trip from New Orleans to Havana, exploring common roots and revealing a rich ode to the power of music as a unifying force.

Won’t You Be My Neighbor

This definitive portrait of Mr. Rogers, America’s favorite neighbor and an enduring force for kindness and compassion, is the film the world needs right now. 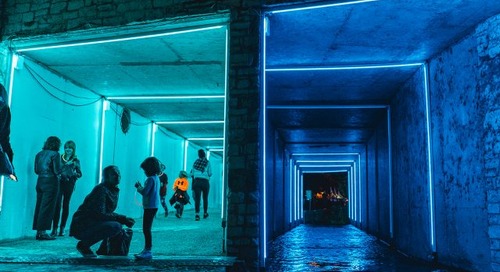 We’re excited to introduce you to the 2019 Place by Design Finalists! These finalists will participate in a... 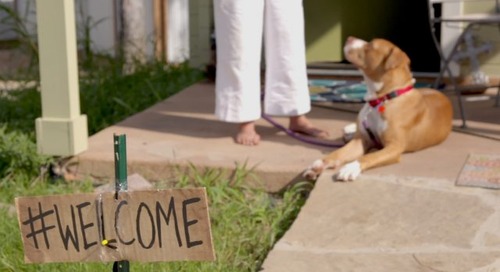