Discover some of the SXSW Film Festival alumni films and shows on release this month, such as Blood Fest, Elizabeth Harvest , and The Man From Mo’Wax. Continue on for a complete list with trailers and more info.

A pristine restoration of a visionary, cult classic. Terrifying, unpredictable and unexpectedly funny, this trip through Atomic Age paranoia is as sadly timely as it ever was.

Owen Egerton’s debut feature is a knowingly lurid, Grand Guignol trip through a night in slasher hell. It earns its horror stripes in a gleefully gruesome style.

A macabre, twisted dive into the depths of desire, Elizabeth Harvest stars Carla Gugino and Ciarán Hinds in a Hitchcockian mind-warp that’s claustrophobic as it is unpredictable.

In Theaters and On Demand August 10

Urgent and timely, Half the Picture explores and extolls the role of women in filmmaking, from indie to Hollywood, featuring Ava DuVernay, Jill Soloway, Gina Prince-Bythewood, and many more.

It’s rough out there for a soccer mom. And competitive AF. Greener Grass takes a skewed look at motherhood and suburbia in a world that gets weirder by the minute.

The Man From Mo’ Wax

An exhilarating and intimate portrait of visionary artist and Mo’wax innovator James Lavelle, drawing from a rich trove of archival material, and featuring DJ Shadow, Thom Yorke and Grandmaster Flash.

Punk spirit and millennial hedonism collide in this spikey debut feature from Augustine Frizzell. A blast from start to finish, and keenly reflective of Weird American Life 2018.

A Prayer Before Dawn

Andrew Bujalski’s latest is as witty and sharply observed as ever. An extraordinary cast led by Regina Hall helps make Support The Girls an essential, timely viewing. 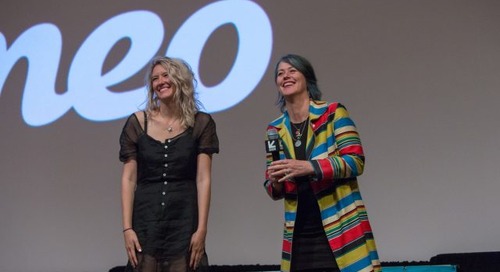 If your project will not be 100% complete in time for our submission deadlines on August 23, September 20, ... 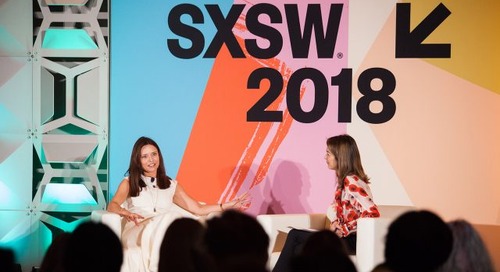 Help shape the 2019 SXSW programming by reviewing and voting on session proposals during PanelPicker® Commu...