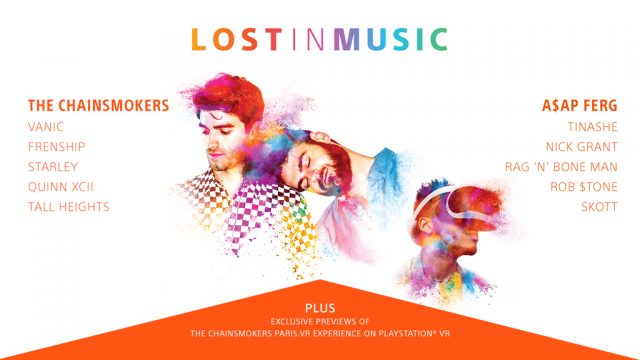 Fresh from their Grammy Award for Best Dance Recording for “Don’t Let Me Down,” The Chainsmokers return to SXSW to headline an eclectic showcase of Sony Music artists. Fresh talent such as Skott, Vanic, and Rag’n’Bone Man will feature alongside additional acts such as A$AP Ferg across the two day Lost in Music event.

The event will also offer visitors the first opportunity to view a music experience video for “Paris” on PlayStation®VR, a Virtual Reality system for PlayStation®4. This VR experience is part of Sony’s Lost in Music brand campaign and is being created exclusively for the system. Sony’s VR technology will visualize the hit single “Paris,” allowing fans a revolutionary way both to interact with and influence the mix of the song.

Lost in Music will debut alongside the musical showcase at 800 Congress on March 15-16.

The post Sony Challenges Music Fans to Rethink Reality and Get “Lost In Music” appeared first on SXSW. 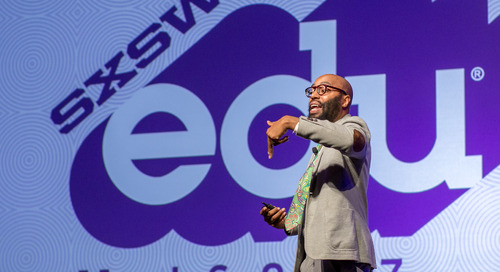 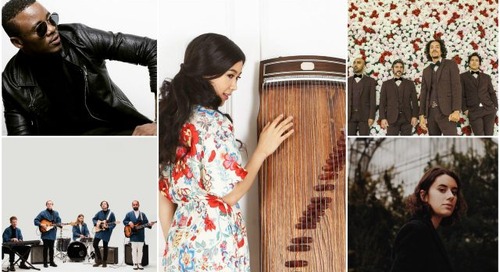 The Radio Day Stage and the International Day Stage are great way to catch some killer performances in betw...