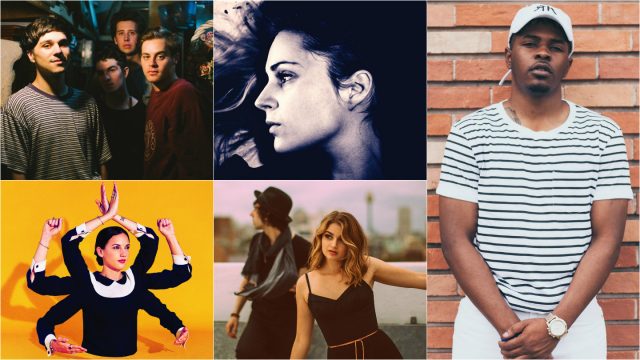 Although we still have six months to go until SXSW 2017, we just couldn’t resist releasing an early taste of Showcasing Artists for the Music Festival.

These early confirmations announced today bring a variety of styles – such as indie rock, pop, hip-hop, electronic, Americana, R&B, and soul – from a number of countries, including Germany, Argentina, Australia, the UK, France, Spain, Canada, and the US. This list is meant to be just a sample of our lineup for SXSW 2017, with much more to come in October.

Speaking of larger SXSW Music Festival announcements: If you want a chance to be included in our next round of Showcasing Artists and save a little cash money on the application fee, apply via Sonicbids by this Friday, September 9 at 11:59PM ET. Being an official Showcasing Artist at SXSW comes with a lot of benefits.

In the meantime, dig in to today’s artist announcement and discover some new music! At SXSW 2017, you can see these artists and more, plus get primary access to music industry conference events, personalized assistance with booking a hotel room, and new expanded access to most Film and Interactive events. Register by this Friday, September 9 to save $500 off the walk-up rate.

Everything subject to change. 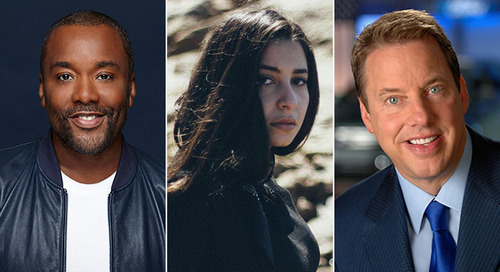 Begin Your SXSW Adventure Today: Register by Friday, September 9 and Save

This week we have rolled out some exciting programming announcements for the 2017 SXSW Conference and Festi... 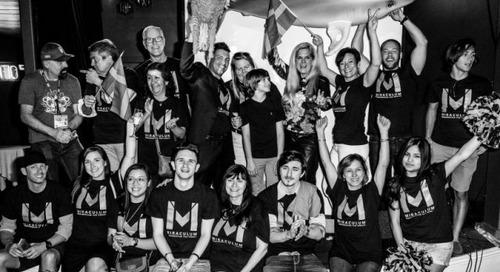 SXSW Eco Is For Startups

Written by Carolyn Harrold At SXSW Eco, we recognize the important role that entrepreneurship is playing in...