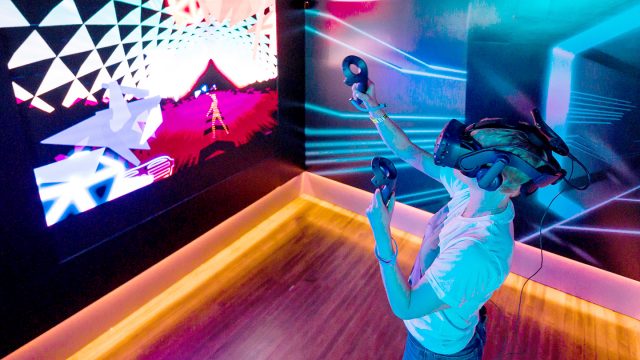 Each year the SXSW Gaming Awards honor excellence throughout the industry, celebrating the talents that influence the medium and culture of gaming. SXSW staff and an advisory board serve as judges with the task of recognizing games and creators whose talents are advancing the gaming industry forward.

This year’s SXSW Gaming Awards entry process is open through Friday, December 9 at 11:59pm PT. All entries must be completed titles released during the 2021 calendar year. Final nominees for each category will be publicly announced in February 2022 and all nominees will receive two SXSW Platinum Registrations to attend SXSW 2022.

Learn more about 2022 Gaming Awards Categories, entry and judging process, view past winners, and don’t hesitate to reach out to gaming@sxsw.com for more information.

An attendee at the Alienware Oupost at SXSW Gaming 2019. Photo by Anna Alva Wieding. 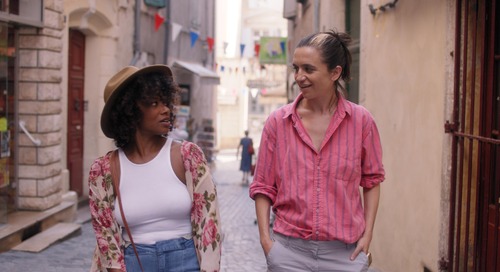 Here’s what’s next on your summertime watchlist – more SXSW Film alumni releases out this August and Septem... 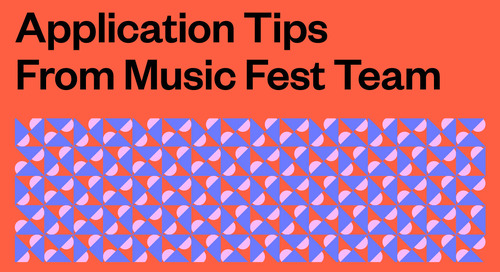 It’s time to show us what you’ve been working on at home and hop on a stage to show the […] The post What W...