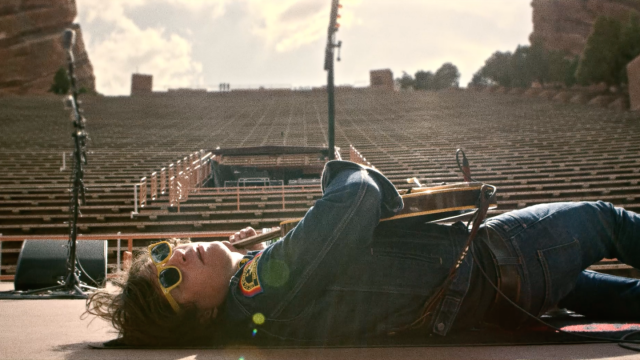 Continuing a more than 30-year presence at the SXSW Music Festival in Austin, BMI will present a showcase headlined by GRAMMY nominated singer-songwriter Ryan Adams at Austin City Limits Live at the Moody Theater on Friday, March 17.

Doors will open at 7:00PM with opening performances beginning at 7:45PM. SXSW Music and Platinum badges will have primary access; all other SXSW badges and Showcasing Artist wristbands will have secondary access.

It’s not too late to register to attend SXSW 2017 with a Music badge and take advantage of all the perks!

The post Ryan Adams to Headline BMI and SAG-AFTRA Showcase at SXSW 2017 appeared first on SXSW. 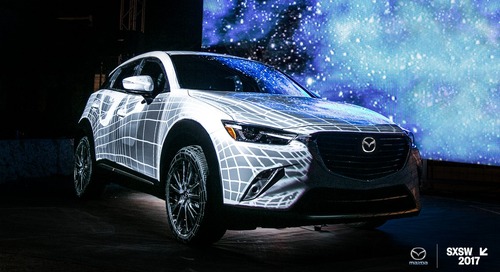 A Look Back and a Sneak Peek from Mazda

Sponsored Content Provided by Mazda If you were at SXSW last year, you may remember seeing a swarm of Mazda... 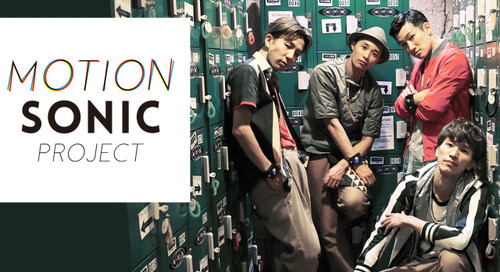