Announcing U.S. Transportation Secretary Pete Buttigieg; master facilitator, author, executive producer and host of The New York Times podcast Together Apart Priya Parker in conversation with Anand Giridharadas; and writer and author Charles Yu as Keynote Speakers, along with a new round of Featured Speakers for SXSW Online 2021.

“The three Keynote Speakers we’re announcing today are a perfect complement to our Conference lineup for SXSW Online 2021,” said Hugh Forrest, Chief Programming Officer. “Charles Yu’s amazing novel Interior Chinatown brings a completely unique perspective to the immigrant experience. U.S. Transportation Secretary Pete Buttigieg will emphasize SXSW’s continued focus on how technological innovations are transforming mobility. And no one understands the importance of gatherings, and how social distancing has impacted this vital function in our society, more than Priya Parker. The addition to our lineup of creative luminaries such as Ava DuVernay; business leaders like Indra Nooyi; and President George W. Bush, the third president to speak in our conference, is part of what makes SXSW special.”

Looking for your next creative collaborator? Ready to elevate your career? In need of some inspiration? Register for SXSW Online 2021 to access premium programming across the world’s of technology, entertainment, culture, and beyond – all while making new connections. Secure your SXSW Online Pass today to join us for a premiere digital experience from March 16-20.

Stay tuned as the announcements continue throughout March including the launch of the schedule, Music Festival performances, Comedy Festival showcases and podcasts, mentor sessions, special events, and more. 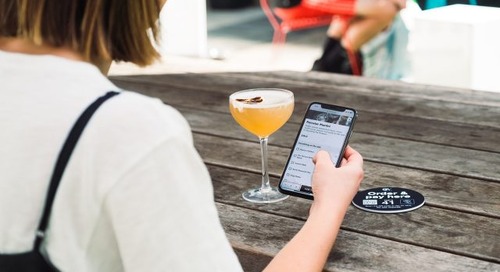 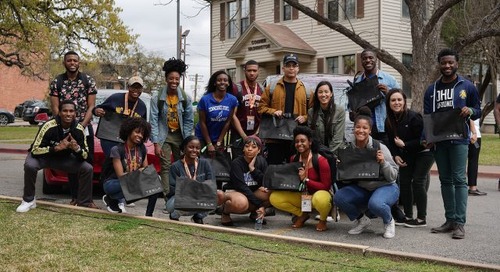 2020 was pivotal. While navigating a global pandemic, Americans started having honest conversations about h...