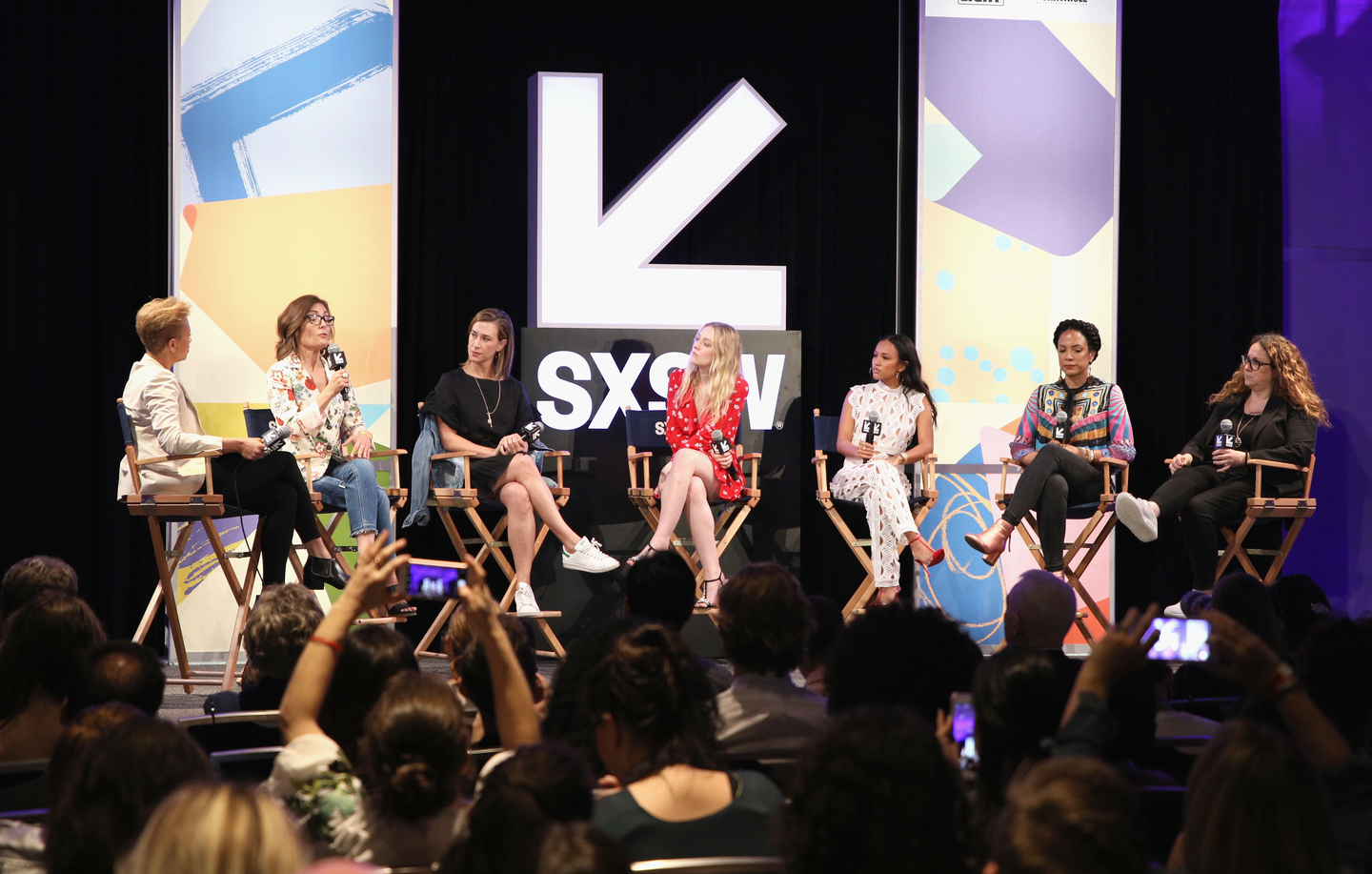 Over the last few months we have sorted through thousands of entries, community votes, and Advisory Board and staff input to curate the Conference programming slate for 2021 SXSW Online, a digital event experience from March 16-20. We are pleased to present to you 230+ sessions curated by the SX community, for the SX community.

The two-step online process PanelPicker® was developed to encourage the SXSW community to enter proposals and have a significant voice in Conference programming. Community votes comprise 30% of the final decision plus input of the SXSW Staff (30%) and Advisory Board (40%). Together these percentages helped to determine the final content lineup. Proposals ranged from music and film to tech and culture and more across our 2021 Themes.

“More than 200 sessions curated from our global community via PanelPicker is a key part of the premium content you can expect from SXSW Online 2021.” – Hugh Forrest, Chief Programming Officer

Browse highlights by theme below and click through to explore the complete list of 2021 SXSW PanelPicker-curated sessions. Stay tuned for more announcements throughout the SXSW season including the launch of the online Schedule in February. Plus dive into the latest Keynote and Featured Speakers announcement including Willie Nelson, The Chainsmokers, Taraji P. Henson, Barry Jenkins, Matthew McConaughey, Queen Latifah and more.

2020 has amplified issues like racial injustice, poverty, nationalism, and the climate crisis amidst a global pandemic. The future depends on the business, non-profit, government, science, and technology communities all working together. What advancements are needed to create immediate and lasting progress?

If we are to achieve real change as a society, then the many ways in which the tech industry impacts our lives must be leveraged as a positive force. To build a better tomorrow, what lessons can an industry integral to our existence learn from its current failings?

CULTURAL RESILIENCE IN THE ARTS

Great art often thrives in times of turmoil and chaos. How will the eruption of creativity we are currently seeing across music, film, experiential, written, and visual arts impact our culture for the next decade and beyond?


THE REBIRTH OF BUSINESS

From startups to small companies to major corporations, capitalism must be examined as we look to rebuild the global economy. A potential leveling of the playing field awaits if we seize this opportunity for more equitable systems across race, gender, and class.

Conventional wisdom from entertainment industries has lost its shine in the face of evolving consumer habits, technological advancements, and an increased focus on social issues. These pressures are forcing a much needed metamorphosis. What lessons can music, film, television, sports, and gaming learn to keep up with an ever-accelerating pace of change?

We’re living lives we never could have imagined as we head into our own brave new world. The consequences of social isolation have been brewing for years. Now online platforms are some of the only outlets available to foster a sense of community. How do we return to a world where individual concerns give way to embracing the value of humanity?

Biohacking, consumer space travel, quantum physics, radical life extension, drone delivery — these concepts that once belonged in science fiction are now part of our immediate future. What mind-blowing new ideas will inspire the next generation of innovators?

Register for SXSW Online, a digital experience from March 16-20, 2021. As part of our 2021 offerings, SXSW Online will feature conference keynotes and sessions, film screenings, music showcases, networking, and exhibitions. Follow us on Twitter, Instagram, LinkedIn, and Facebook for the latest SX news.

Even if the transition from the holiday break to regular work days is simply moving from your couch to the ... 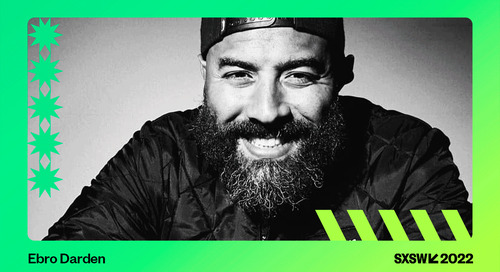