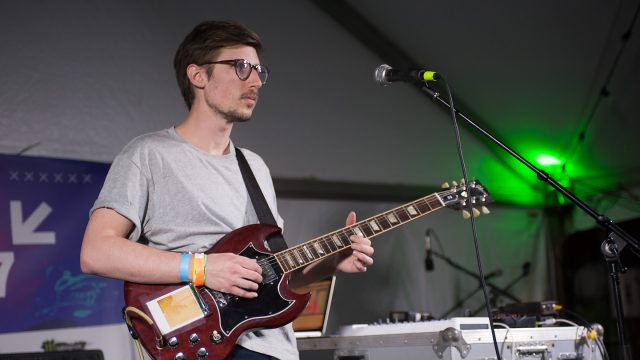 We’re deep into the fall, and November’s release schedule is looking strong. September and October are generally two of the busiest months for new releases each year, and we see a slight drop off in terms of quantity once November begins. This year sees this trend continue, but there are many highly anticipated albums from SXSW alumni artists that we will be pointing out for your listening pleasure.

After organizing the list of new releases, we pick one new album and make a playlist incorporating new music from past SXSW Showcasing Artists for fans to discover other like-minded artists. This week’s playlist features mellow grooves inspired by Teen Daze, whose new album Themes For A New Earth is dropping this Friday. Act quick because these playlists will only be active for seven days before we pick a new artist to focus on. 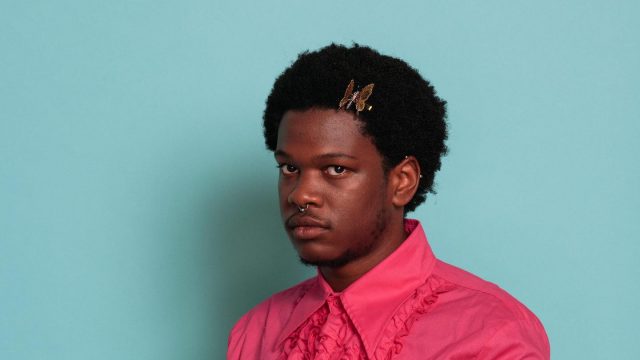 This week there are 5 new releases from SXSW artists. English singer Sam Smith returns with his second album titled The Thrill of It All. Canadian indie-rockers Casper Skulls release Mercy Works. UK veterans Stereophonics have jumped the gun and released their album Scream Above the Sounds at the beginning of the week, and are already enjoying a good release week. Industrial leaning rock band AUTOBAHN have The Moral Crossing hitting record store shelves on Friday as well.

Firm up your plans to attend SXSW buy purchasing your Music Badge today for primary access to all SXSW Music events including conference sessions, official showcases, mentor sessions and more. Register by Friday, November 17 to save $300 compared to the walkup rate, and book your hotel through SXSW Housing & Travel ASAP to get the best rates on rooms closest to the event. 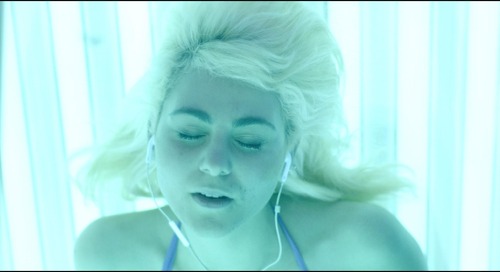 The SXSW Narrative Shorts Competition is an Oscar qualifying competition. With a focus on unique stories an... 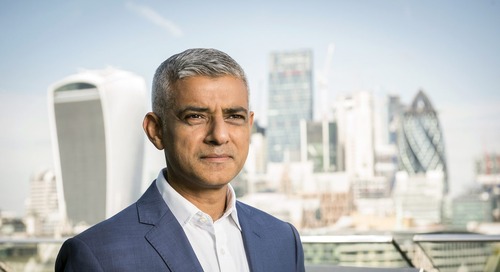 Sadiq Khan, Mayor of London, Announced as a Keynote Speaker for SXSW 2018

SXSW is honored to announce Sadiq Khan as a Keynote Speaker for the 2018 event. Sadiq Khan is the Mayor […]...