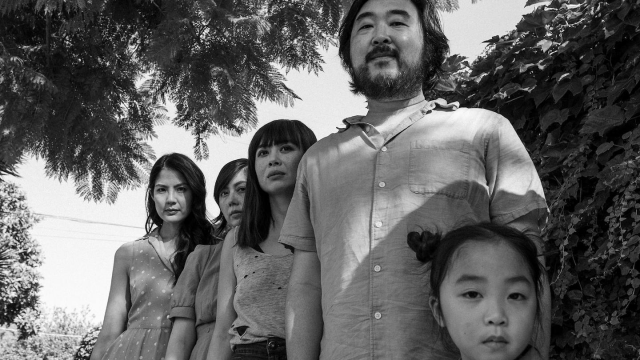 We’re on the home stretch to the 2020 SXSW Film Festival, and we simply can’t wait to show you this year’s lineup on the silver screens of Austin — so let’s take a sneak peek together with the latest entry in our Filmmaker In Focus series. Dive into our Q&A with director Lynn Chen as she tells us about her film I Will Make You Mine, which will World Premiere in the Visions category.

Lynn Chen: After three decades as an actor, I Will Make You Mine is my first time writing, directing, and producing a movie. I made it because I wanted to create opportunities for other Asian-American actors, particularly women. So often the projects I’ve been a part of have had only one token Asian, and I was often the only female. This movie has five Asian actresses, and they’re all very different from one another. That was important to me.

LC: I Will Make You Mine is the final movie in the Surrogate Valentine trilogy. I acted in the first two films — which were both directed by Dave Boyle — centered around musician Goh Nakamura (who played a version of himself). Each movie ended with a romantic cliffhanger, and I always hoped it would be a trilogy. Five years had passed, so I asked Dave if he would ever finish the series, and he responded, “Never.” So I decided it was up to me to make it happen, and luckily, Dave supported me through the entire process. I wanted to see these characters again — this time told through the eyes of the female protagonists — and to finally answer the question of who Goh ends up with.

LC: The feeling I most want to share is hope. Hope that it’s not too late to be the person you dreamed you would be. Hope that as we get older, we can take the time to be proud of everything we’ve accomplished, rather than disappointed over all the detours and dead ends. Hope that we can open our eyes to a different perspective by acknowledging and honoring the thoughts and desires of our former selves.

LC: I was alone in a hotel room eating ramen while googling “SXSW Notification Date.” Twenty minutes later I got a phone call from Dave congratulating me. I thought he was joking.

LC: The first two movies began at SXSW in 2011 and 2012, so I can’t think of a better place to premiere the final installment of the trilogy. Music plays a huge part in I Will Make You Mine, which is perfect for the whole focus of SXSW.

LC: This will be the fourth time I’ve been a part of a SXSW film, and I’m beyond excited to experience it for the first time as a filmmaker. I always visit Torchy’s Tacos after a screening and plan to continue that tradition.

Add I Will Make You Mine to your SXSW Schedule. Stay tuned as we share more interviews with our SXSW 2020 filmmakers!

I Will Make You Mine – Photo by Eric Yang

The post Lynn Chen Talks About Her Directorial Debut I Will Make You Mine — SXSW Filmmaker In Focus appeared first on SXSW. 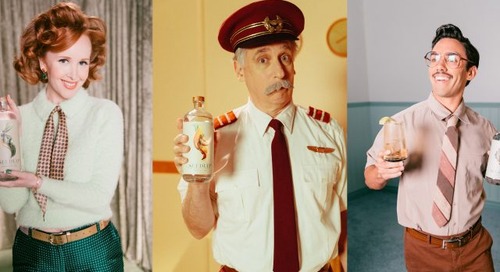 A Cocktail for Everyone at the SXSW Wellness Expo

Seedlip: A Drink for Every Drinker SXSW is widely known as a laboratory of ideas and the hub for unexpected... 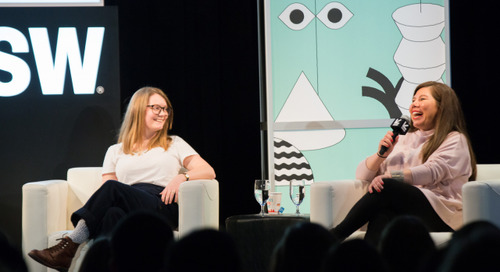 Congrats, you’ve made something! But now, what do you do? To help you figure out the next steps, we’ve comp...