“I think the music industry goes through cycles and always has . . . of different formats creating different waves of profitability or engagement with the music industry. It goes up and down, and it’s always going to according to technology and how it changes.” – Laura Ballance

Chapel Hill based indie rock band Superchunk helped to define the indie music scene of the 90’s. In addition to creating a large catalog of forward-thinking records, the band founded Merge Records to release their work as well as countless iconic albums from like-minded artists across genres. New York Times bestselling author Austin Kleon sat down with Laura Ballance and Mac McCaughan of Superchunk at SXSW 2018 to talk about their latest record, their label, the modern music industry, and much more.

The Featured Session kicks off with Kleon asking, “Why Now?” in reference to the decision of the band to release another record. After discussing the serendipity of well-aligned schedules between long-time band members, the artists delve deeper into the philosophical meaning of the question later in the session and discuss what inspired them to make a ‘protest record’ at this stage in their career.

“I think that for people who are listening to the record and enjoy the record, it’s a time when they can either just be listening to it as like, ‘I love listening to rock music.’ Or, listen to it and feel like, ‘oh good, I’m not the only one who feels so anxious about the state of the world.’ There are a lot of things that you can get from art that don’t necessarily have to be a protest per se or a suggestion of a policy position. . . hopefully, music is community generating.” – Mac McCaughan on Superchunk’s new album What a Time to Be Alive

The conversation features many discussions about running Merge Records as well. The speakers address the aspects of the label that have grown to scale along with its continued success as well as the aspects of managing the label that have remained constant, like their drive to release records because they are fans of the music. Eventually, the conversation is opened up to the audience for a thoughtful Q&A session addressing various topics.

Watch the full 2018 SXSW Featured Session below and hear more about Superchunk’s latest release What a Time to Be Alive, Merge Records, advocating for your beliefs in 2018, and more. 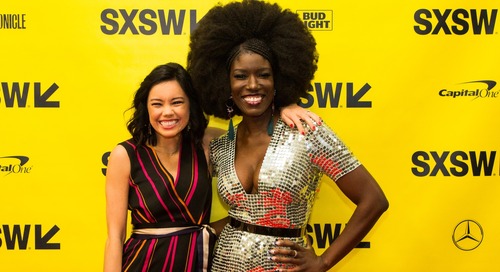 When Bozoma Saint John joined Uber as its first ever Chief Brand Officer, she knew that shifting the cultur... 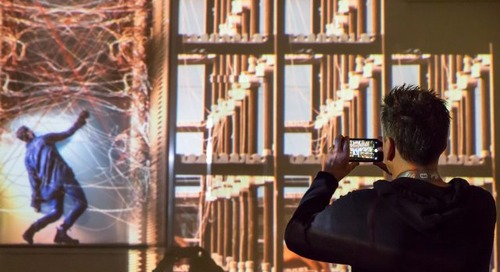 The SXSW Art Program is back from March 8–16, in Austin, TX for its third year of programming experiential ...