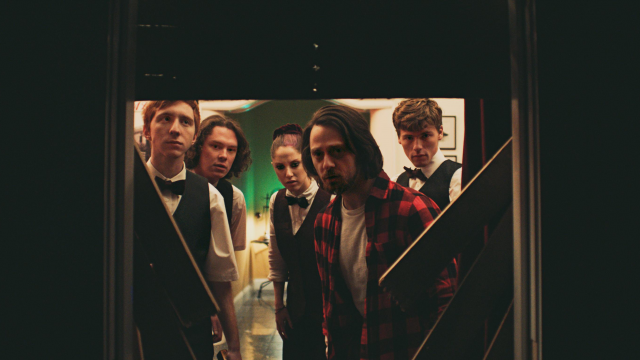 Keola Racela: I think in the end I just wanted to make the kind of film I would have loved when I was a teenager. Something a little outrageous, and with a lot of heart.

KR: A lot of it was about working with my friends. I think there’s also something about making a genre film where at some point it’s expected that you let the conventions of the genre take the wheel and character takes a back seat. But I think one of the things that gives a film real longevity, what make me come back to a film anyway, is the quality of the characters. I think it’s a real credit to the writers and to the actors that the jokers in this film were people I wanted to spend time with and whose story I felt like I wanted to tell.

KR: I hope they laugh. I hope we get in a few good scares too.

KR: SXSW was the first film festival I ever attended. It was insanely fun and inclusive and I couldn’t imagine a better place to share a film. 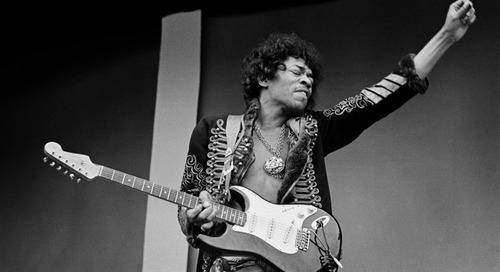 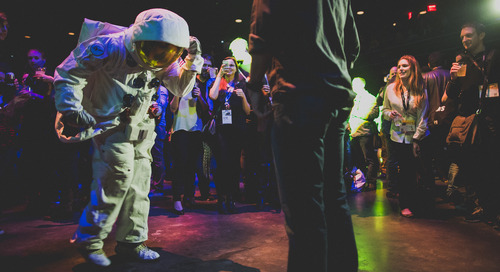 Secure Your Spot at 2019 SXSW Events with SXXpress Passes

Get the best access to your most anticipated SXSW 2019 events with SXXpress (South by Express) Passes! Back...