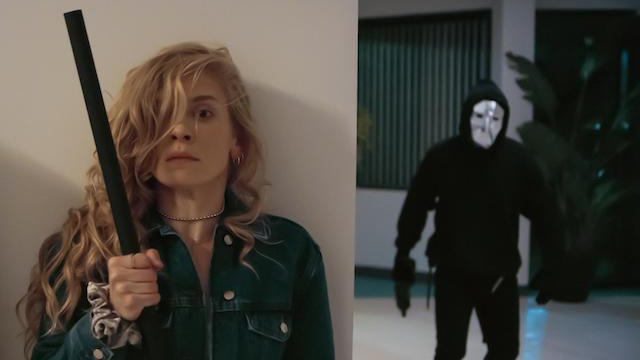 The 2020 SXSW Film Festival will be here in less than a month! Before you make your way down to Austin, TX, take a look at the films in our lineup a little bit better with our Filmmaker In Focus series. Check out our Q&A with director John Berardo as he tells us about his film Dembanger, which will World Premiere in Midnighters.

“The experience I’m trying to communicate with Dembanger is an enjoyable and hyper-realistic ride that pays homage to the movies I was inspired by, but with a modern take for today’s generation.” – Director John Berardo

John Berardo: Making Dembanger has been my life goal since graduating from USC in 2013. The feature is based on a short film I made in grad school. From that short, I knew I had an idea that could speak to audiences through the language of the horror genre. Every life decision I needed to make in the last 7 years, I made so that I could keep my focus sharply on this project. That meant writing draft after draft, creating a compelling pitch, and ultimately getting the movie into production. Making this movie has been a journey and every stage of the process has shaped it. It’s been my life. And now I’m ready to let it out into the world for everyone to enjoy.

JB: Dembanger really began when I was 11 years old at a friend’s party, I watched my first R-rated movie: Scream. It was shocking, scary, even a funny cultural product; but most importantly, it deeply inspired me to make movies.

Since then, I was motivated to write horror that challenges and even reinvents consistent genre themes in a similar way that 90s horror did, but for today’s generation. I wanted to turn genre standards upside down with characters and a story we’re sucked into and care about; characters who are dealing with real world problems we currently face. My hope is that it connects with audiences and inspires people the same way I was 20 years ago.

JB: The experience I’m trying to communicate with Dembanger is an enjoyable and hyper-realistic ride that pays homage to the movies I was inspired by, but with a modern take for today’s generation. We even constructed every detail of the killer’s mask to fit in the realm of genre-referencing with a new twist.

But we ultimately made this movie to be a conversation starter on extremely important issues that people are facing everyday. We only get to tell this story once, so I wanted it to be an internal and external ride for a big audience. A ride that’s terrifying, progressive, and original.

JB: No joke, I was in the bathroom. I was so excited it was hard for me to focus on anything else the rest of the day.

JB: Besides being our favorite festival to attend thus far, our team always knew this was a SXSW movie. We even went into production with that kind of thinking.

To make a movie like Dembanger stand out for a SXSW audience, we had to think innovatively ourselves with the movie’s social media and the character’s phone interaction. As phone interactions are a part of everyone’s lives these days and more and more prevalent in movies/TV, we had to create a pipeline as an integral part of our production process that could translate to a post team.

It’s the perfect example of the unexpected discoveries that come when art meets technology. SXSW is unique because it understands that. It brings together a diverse community of creators, all from separate industries, telling stories in different and inspiring ways. We could not be more excited to celebrate our film at such an innovative and iconic festival.

JB: Back in 2013, I was one of 9 students from USC’s School of Cinematic Arts who were selected to team up in pairs of 3 and produce three-episode web series’ for Subway sandwiches and My Damn Channel as part of the “Fresh Artist” program. SXSW premiered each project from different film schools and really made us feel like we were a part of something special and had voices in our industry. That experience showed me that the festival takes pride in fostering relationships with young artists at the beginning of their careers… I knew right away that I wanted to come back with my first feature as a SXSW world premiere.

Add Dembanger to your SXSW Schedule. Stay tuned as we share more interviews with our SXSW 2020 filmmakers! 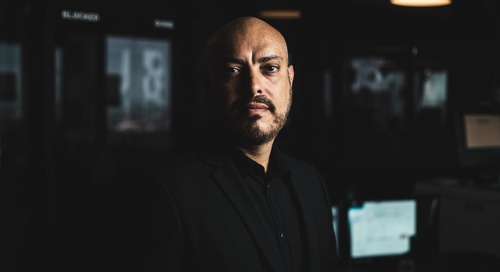