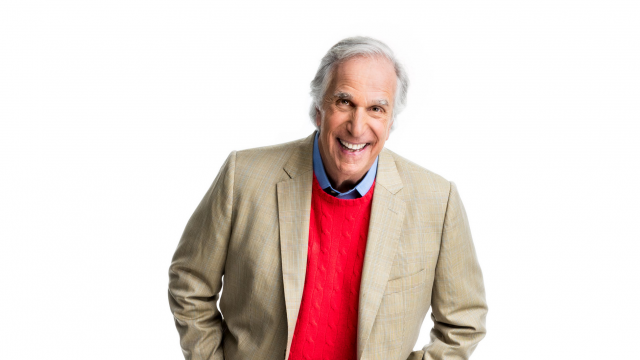 If you are a fan of 2018 SXSW World Premiere selection Barry, we have some good news! In case you didn’t know, Henry Winkler will host an entertaining and insightful acting workshop in front of an audience on March 10 at 3:30pm in the Austin Convention Center Room 18ABCD. This Featured Session is a part of the Entertainment Influencers Track of the SXSW Conference.

For those who are interested in participating in the workshop, we have a few instructions below on what to do. Attendees must prepare one of the following to be critiqued:

The post How to Prepare for the Henry Winkler Acting Workshop at SXSW 2019 appeared first on SXSW. 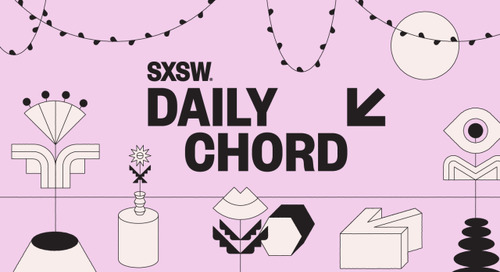 Speed up the time you spend surfing for music news with the Daily Chord, SXSW’s weekday aggregation service... 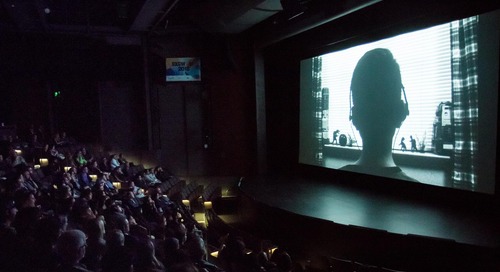