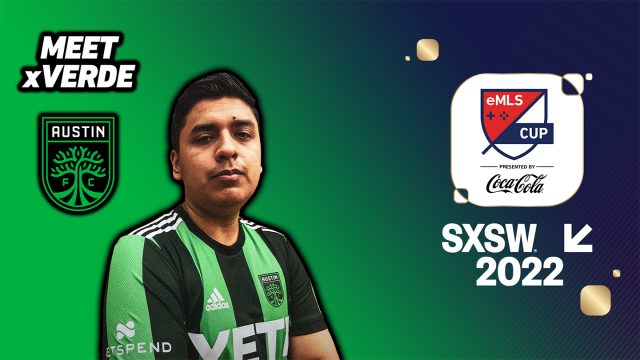 Who have been your favorite players to use across the FIFA series?

My favorite players have been Douglas Costa, Alessandro Del Piero, and Arjen Robben.

What is one of your biggest achievements?

Qualifying for the Man City Esports Cup in 2018, earning a trip to Manchester and a ticket to a home game.

How has being an eMLS gamer for Austin FC been so far?

It’s been awesome! It can only get better now that things are moving toward LAN events.

The passion the fans display every game, and how well they travel to away games is unmatched in MLS.

What are you looking forward to at SXSW?

Getting to see the iconic festival and hoping to find some new bands or artists to listen to.

Are there any players that gamers should look to add to their squads?

EA has dropped a lot of 90+ rated cards that are incredible. I’m hoping for a Sebastián Driussi, Alexander Ring or Diego Fagúndez card soon.

Who are some of your favorite teams to watch in real life?

Austin FC and Manchester City. Hoping Austin can replicate some of City’s form this coming season. 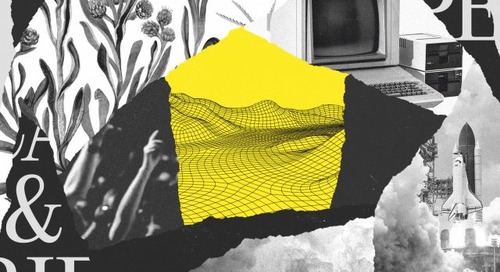 The Metaverse Will Rebuild Digital Life – Norton Makes It Bright

The metaverse is the most futuristic iteration of the Internet — a virtual universe built on augmented real... 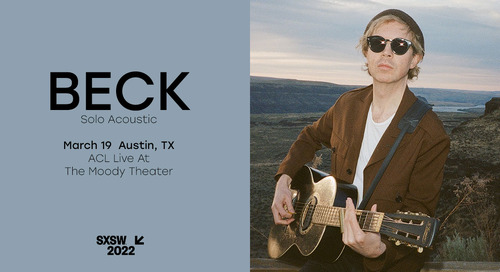