Home » SXSW News Feed » Get to Know: 5 SXSW Showcasing Artists From the UK
× Share this Article

Get to Know: 5 SXSW Showcasing Artists From the UK

In March, 2000+ artists from around the world will perform to a SXSW community of industry pros, fellow musicians, fans, and creatives. Each year, the SXSW Music Festival lineup is jam-packed with top-tier talent, buzzy acts in every genre, and diamonds in the rough just waiting to be discovered. With so much on display, finding the artists you’ll enjoy the most takes a bit of work, so we’re highlighting a selection of artists from the UK to help out. While this list is by no means comprehensive of all the great talent from the UK slated for March, it serves as a great primer to get your process of discovery started! 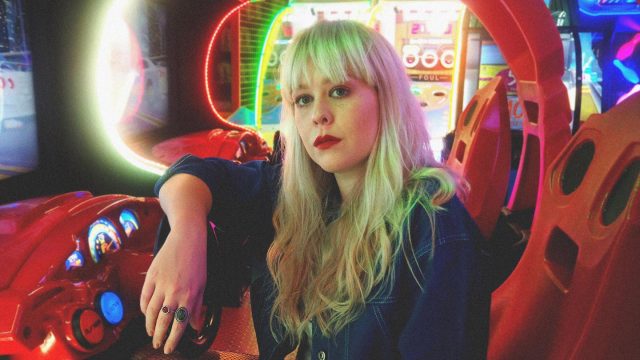 Litany is the alias of 24 year-old songstress Beth Cornell from Harrogate, England. Described by The FADER as making “Icy pop that will make you dance and cry” Litany has created a unique brand of effortlessly cool alternative pop. July 2018 saw the release of ‘Call On Me’ oozing 90s influences and Cornell’s most confident vocal cut to date. Her smoky topline delivers nostalgia-ridden lyrics referencing everything from VHS rentals to specialist video game moves (hadouken). 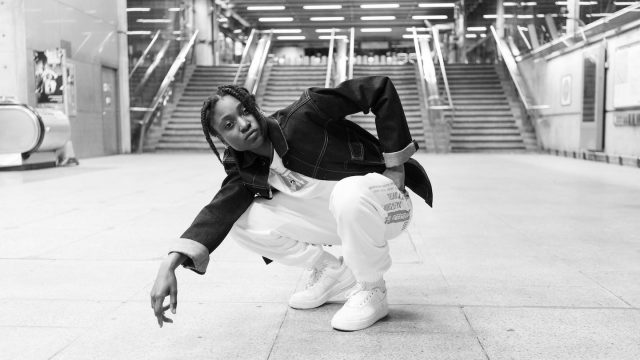 Flohio (AKA Funmi Ohio) is a British-Nigerian artist, rapper and songwriter hailing from Bermondsey, South London. Building on the blueprints of UK rap, Flohio’s sound pulls in references that span electronic music. Her latest single ‘Watchout’ was dubbed Best New Music by Pitchfork who described the track as “a warning call to her enemies and skeptics”. ‘Watchout’ followed Flohio’s debut solo single ‘Bands’, both of which have given her a reputation as a genre-bending new artist to watch. Currently on tour throughout Europe, Flohio’s live show was widely tipped among the must-see performances at this year’s Great Escape festival. 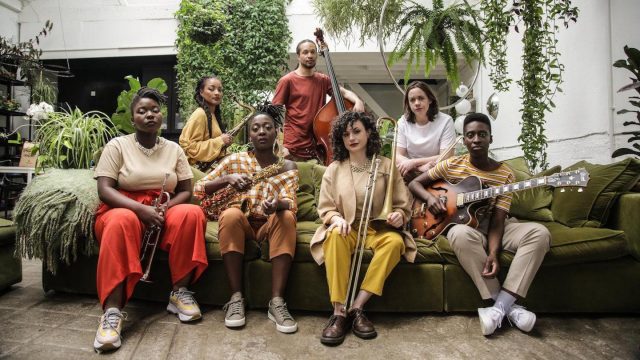 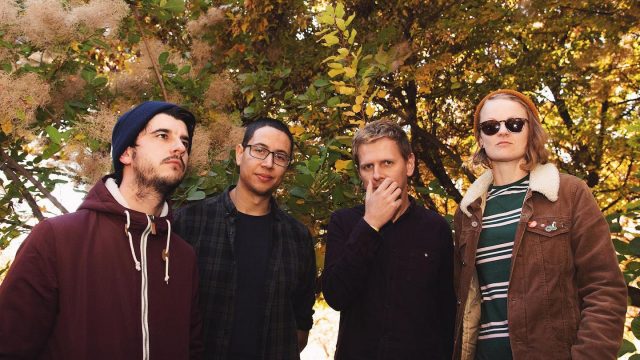 Kidsmoke are Lance (Vocals/Guitar), James (Bass/Vocals), Sophie (Guitar/Vocals) and Ash (Drums). Their shimmering brand of dreamy indie-pop has seen them make waves in their native North Wales (UK). The Wrexham-based 4 piece have made a flying start to 2018, adding to their Netflix sync deal (Charlie Brooker’s Black Mirror) with a ‘BBC6 Music recommends track of the week’ from Steve Lamacq, support dates with Bryde, Euros Childs and Gaz Goombes – as well a special performance with the Joy Formidable as part of Robert Smith’s Meltdown Festival.

If there’s one defining characteristic of The Ninth Wave, it’s how the fast-rising Glasgow four-piece mix light and dark. Sonically, they shake the walls. It’s dissonance purified. On paper, they could be the kind of band who’d turn decibel levels up at shows just to mess with people’s heads. But there’s a pop pulse running through their songs. For every bolt of raw noise, there’s a sugar coating. The band test the resolve of post-punk, drone and shoegaze, but the end result is a dazzling meeting ground between concrete and candy.

Interested in attending this SXSW 2019? Register early to save on the badge walk-up rate and book your hotel using SXSW Housing & Travel for the best rates and locations.

To stay in the SX know, sign up for SXSW Event Updates and read SXSW News for announcements, deadline reminders, programming features, and beyond throughout the 2019 season.

The post Get to Know: 5 SXSW Showcasing Artists From the UK appeared first on SXSW. 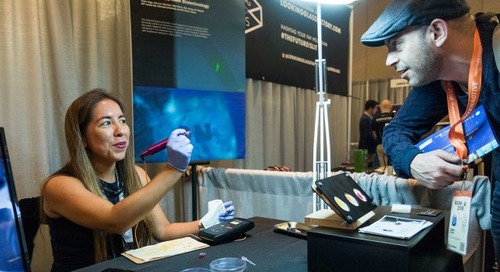 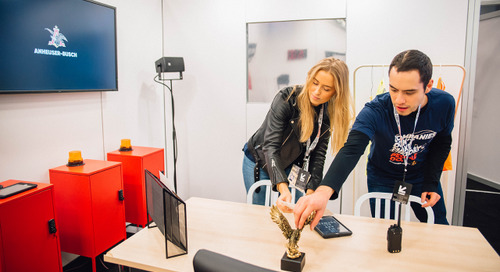 First-Time Exhibitors: Here’s What You Need to Know about the SXSW Trade Show

The 2019 SXSW Trade Show is right around the corner, and we are still looking for exhibitors to apply. We [...