Social media users now account for 58% of the global population. That’s over 4 billion users. And those users are spending on average nearly 2.5 hours everyday on social around the globe. Staggering.

So it’s obvious, it’s where all brands need to be. But do we all know the new rules? In the 2010s, social was a brand’s megaphone. Then it became where we went to build connections and relationships. And now, it’s also become the largest digital marketplace. As social channels become the new storefronts, messaging apps are becoming the digital equivalent of walking into a store. Brands are setting up shop and leveraging their social real estate.

And how do they stand out? It’s all about courageous creativity. Especially as Gen Z becomes the new consumer. They are the first “creator” generation. They self-identify as courageously creative in their self-expression. So brands need to do the same.

At Hootsuite we’re all about helping our customers – from the small business entrepreneur to the big enterprise companies that leverage social for marketing, commerce and care. And to champion courageous creativity. Watch for us on the SXSW stage and in the streets of Austin as we do just that.

The post Gen Z is More Creative Than Any Marketing Team—Here’s How to Keep Up appeared first on SXSW. 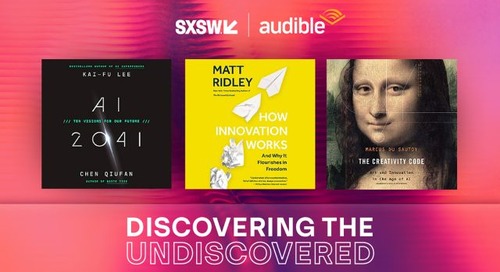 Discover The Undiscovered On Audible

It’s nearly impossible to experience all of the bold voices, big ideas and engaging content at SXSW in just... 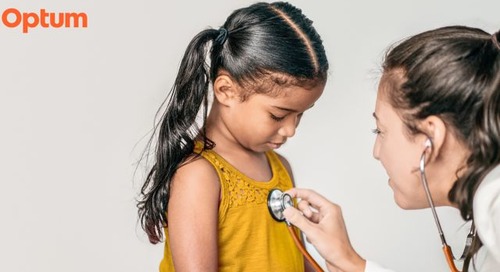 In a technology-driven world, it’s important to not lose sight of the human element. The concept of human-c...