“The truth is, I’m a very uncomfortable person, I’m a very insecure person. I’ve never felt like I really fit it. Some friends might dispute that, but the truth is I’ve always felt like a shape-shifter, like I couldn’t really fit in anywhere. So what I did was I found identity in the mountains because the mountains themselves didn’t require me to be anything else. I could just be myself.”

Watch the video above for the full 2017 SXSW Conference Keynote Session with Cory Richards. Get inspired by a multitude of diverse visionaries at SXSW – browse more 2017 Keynotes, Featured Sessions, Red Carpets, and Q&A’s on our YouTube Channel. 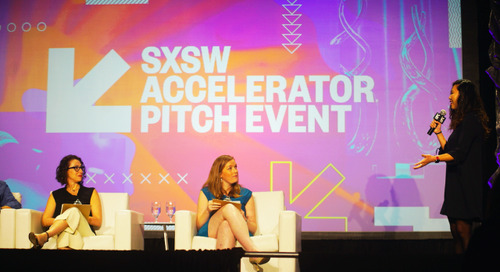 “The truth is, I’m a very uncomfortable person, I’m a very insecure person. I’ve never felt like I really f...