From social activism in the athletic sphere to aerospace manufacturing for outer space, today’s Conference Featured Speakers and Featured Sessions span across the many themes and industries that come together at SXSW to present a snapshot of the ideas that can most transform our future.

“The seven programming themes powering SXSW Online 2021 are well represented in the speakers that make up today’s announcement,” said Hugh Forrest, Chief Programming Officer. “From Alexis Ohanian of the 776 Fund to interdisciplinary artist Torkwase Dyson to documentary filmmaker Erin Lee Carr, these lineup additions highlight the kind of world-class creative thinkers for which SXSW is so well known. Add in the recently announced content from the SXSW Film Festival and the SXSW Music Festival — and you have that convergence of creativity that no other event in the world can offer.”

Register to attend SXSW Online 2021, a premiere digital experience from March 16–20. Gain access to all Conference sessions, Film Festival screenings, Music Festival showcases, world-class networking, and the unexpected discoveries that are always a part of SXSW. With one pass that covers the entire event, attendees have the opportunity to take in programming and connect with others across the many industries that SX serves. 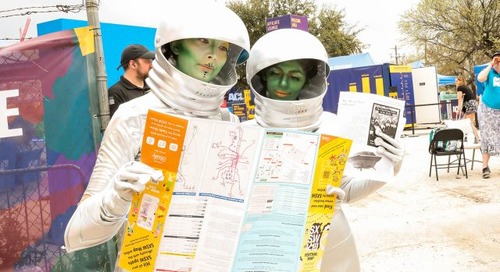 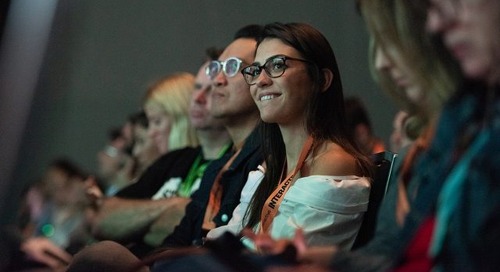 SXSW has long been a networking hub for creatives and ambitious professionals to collaborate. However, the ...