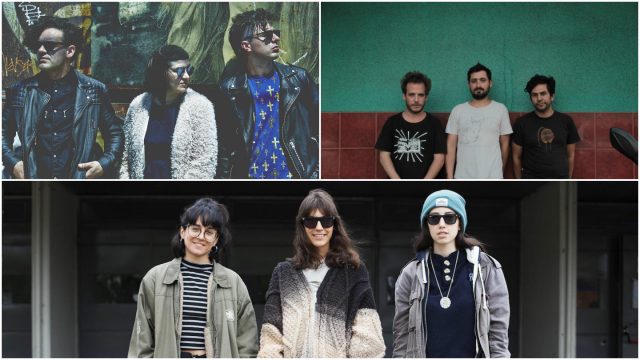 Casa De Ruido will have a day show featuring 20 year old music composer Wet Baes, Forecast in Rome with their fusion of electronic and R&B sounds, and trio Altocamet with their unique blend of pop, rock, and electronic music.

The fun doesn’t just stop there. At night, their showcase includes returning SXSW alumni featuring Los Amigos Invisibles with their fusion of fiery funk and lounge music and Silverio with his upbeat electronic sounds.

Check out both Casa De Ruido showcases on Wednesday, March 15 at Half Step.

If you’re interested but have not registered, register for primary access to this and many more premier nighttime music showcases, and industry-focused sessions. This year, the Music badge also gives you access to most Film Festival screenings and Interactive Conference sessions. 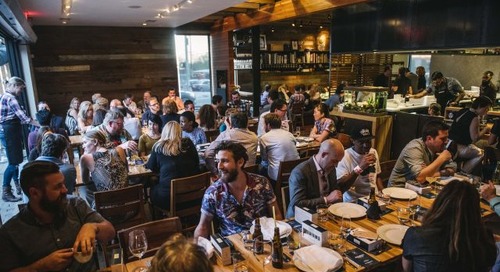 Let’s Do Lunch: SXSW Cross-Conference Networking Opportunity for All Badgeholders 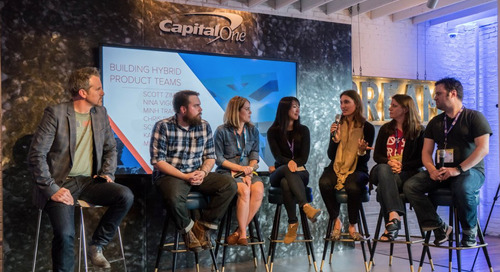 Capital One @ SXSW Looking Back and Forward

Sponsored Content Provided by Capital One 2016 was Capital One’s second year as a Super Sponsor of SXSW. Fr...