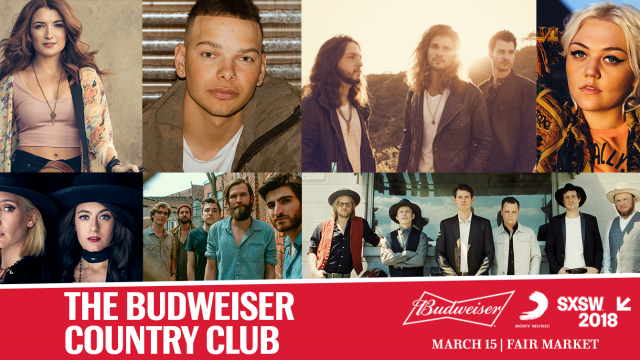 If you’re still planning out your SXSW schedule, it’s time to pencil in Budweiser’s tribute to country music. On March 15, Budweiser hosts its first ever country music showcase. Dedicated fans are invited to gather at Austin’s Fair Market to raise a cold one to America’s most iconic music genre – country music.

Budweiser is teaming up with Sony Music Nashville to deliver live performances throughout the night. The lineup includes:

The party doesn’t end after the performances. Dee Jay Silver will perform in between sets, and will host a late night show. There will also be photo opportunities, custom giveaways, games, food and ice cold Budweiser.

This event is 21+, and is open to the public. Valid photo ID is required for entry. View the official music lineup and RSVP here.

When you want to unwind after a day at SXSW, visit the Budweiser Country Club. This Bud’s for you.

The post Budweiser’s One Night Only Country Music Showcase appeared first on SXSW. 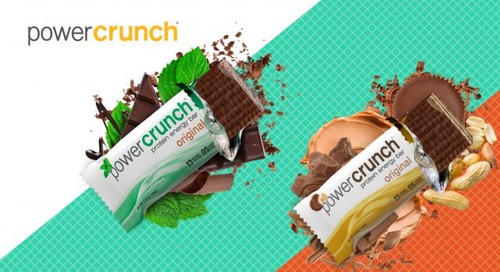 Power Up with Power Crunch at SXSW!

Power Crunch is thrilled to be at the 2018 SXSW Music Festival for the first time, helping keep SXSW-goers ... 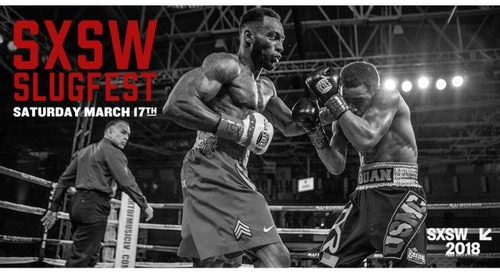 SXSW SLUGFEST: A Night of Pro Boxing and Music Is Only 4 Days Away!

SXSW SLUGFEST: A Night of Pro Boxing and Music is only a few days away! Join us at Moody Theater […] The po...