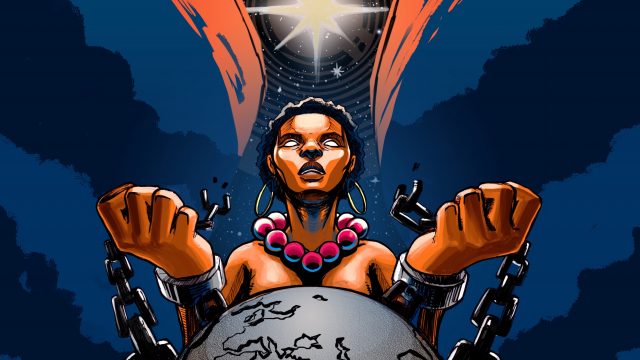 The British Music Embassy returns to the SXSW 2020 Music Festival to present official showcases for its 13th year. These showcases will highlight the best up-and-coming British musical talent and will take place at Cedar Street Courtyard from Monday, March 16 to Saturday, March 21.

Each night, a different showcase presenter will take over the embassy with on-the-rise acts. Read below for the running order for this year’s British Music Embassy showcases:

See Your Favorite Artists this March

With a Music badge, you will receive primary access to all showcases, Music and Convergence Tracks at the SXSW Conference, and Comedy Festival Showcases and Events, as well as secondary access to Film programming and Interactive Tracks, Keynotes, and Featured Speakers. 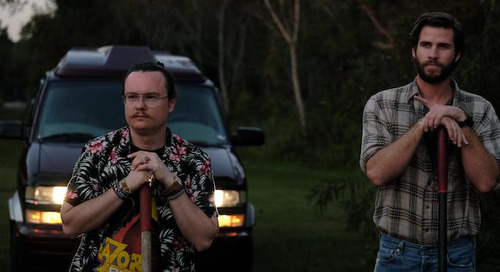 The SXSW Film Festival is just a few short weeks away and we are excited to reveal three additional films [... 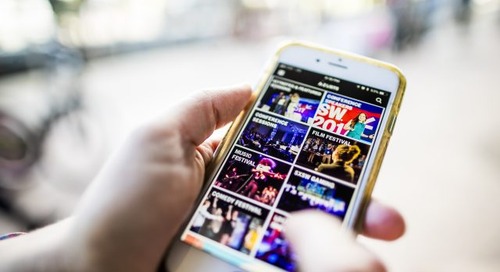 Got a SXSW question? Abby can handle that. The official chatbot for SXSW is back and better for 2020! New [...