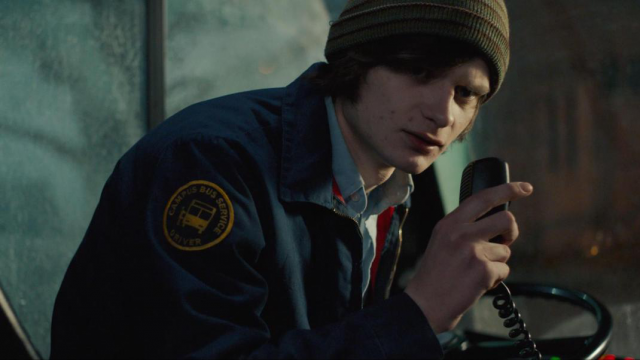 The 2020 SXSW Film Festival is a few weeks away! In order to prepare you for the journey ahead, get to know films from our lineup a little bit better with our Filmmaker In Focus series. Dive into our Q&A with directors Brandon LaGanke and John Carlucci as they tells us about their film Drunk Bus, which will World Premiere in the Visions screening section.

“Above all, we just want people to go on a fun ride with our characters through this unique frozen world in 2006 Northeast Ohio.”

Brandon LaGanke and John Carlucci: There’s a line from our character, Pineapple, that encapsulates the film’s meaning for us: “You’re taking all the small shit in your small life and making a huge deal out of it.” We wanted to tell a coming-of-age story about a young kid whose future is unknown; and that in order to move on with your life, you have to be willing to take risks.

BL/JC: There’s a title in the very beginning of the film that states that it’s “Based on true shit.” That’s because this film is semi-autobiographical. Brandon went to Kent State University in the early 2000s and actually drove the “Drunk Bus.” He is essentially the “Michael” character. But here’s the real kicker. Pineapple is playing himself in the movie. He was Brandon’s actual security guard on the “Drunk Bus.” From that foundation, we incorporated real stories and characters from all of our college days. This inspired us to tell the story, because we can all confidently say that “we’ve been there.”

BL/JC: We mainly want to speak to two audiences: people who are currently experiencing something similar, and people who can look back at that time in their life and reminisce. If there are those who are going through it now, we want them to realize just how magical this time is in their life and that everything will be okay. That nothing is the end of the world, and there’s a big world out there. Above all, we just want people to go on a fun ride with our characters through this unique frozen world in 2006 Northeast Ohio.

BL/JC: Brandon was watching The Watchmen at night when our producer called with the news. He then couldn’t sleep for two days out of excitement. For John it was 2:36am, London time, starring at his ceiling in bed, not able to sleep because he was wondering if we were going to get into SXSW. Brandon called him and he continued to not sleep for two days.

BL/JC: SXSW has been a major contributor to our career. The very first project that we collaborated on got into the festival, and from there, our career started and has been going strong for 10 years. It’s kind of perfect that this will be the 10 year anniversary of our partnership and it all started at SXSW. Since then, we have showcased our work – short films and music videos – over 6 times. It’s a festival that is very close to our hearts and we always wanted our film to premiere here. We also have family in Austin, and Pineapple is a proud Austin resident. Even our investors are all Texas-based. This is the best place for us to world premiere our baby and we couldn’t be more excited.

Add Drunk Bus to your SXSW Schedule. Stay tuned as we share more interviews with our SXSW 2020 filmmakers! 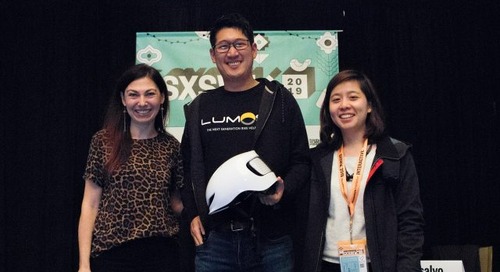 We give you the ten finalists for the 2020 SXSW Release It competition! These hand-picked finalists are com... 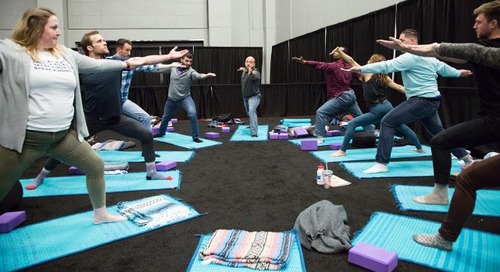 Let’s Talk About Mental Health in the Workplace

Mental health is often the last thing talked about in the workplace, but arguably it is the most important ...