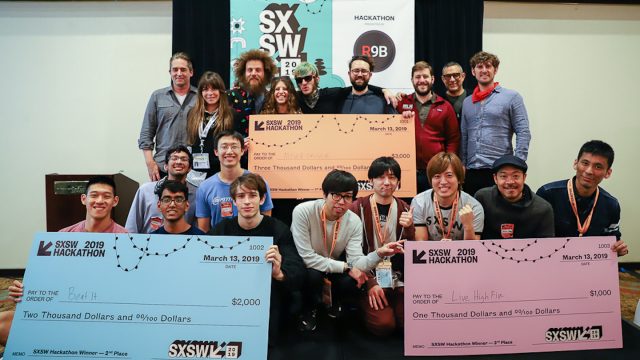 After an all night coding session at the SXSW Hackathon, a roster of 29 teams presented their projects to a large audience and group of industry judges on Wednesday afternoon at the Omni Hotel. The three top teams overall won a total of $6,000 in cash prizes.

One of the highlights of the presentations was Filmmakers-in-Residence Anya Raza‘s and Shaheen Nazerali‘s funny and engaging short film about Mover Prover‘s hack project, which showed them at work (and play) during various stages of their creative process.

See the full list of all the Hackathon projects here!

Winning teams of the 2019 SXSW Hackathon – Photo by Kenneth Eke 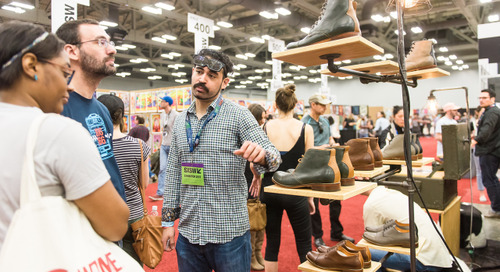 Whether you’re in between panel discussions or showcases, Flatstock 69 and SXSW Marketplace hold something ... 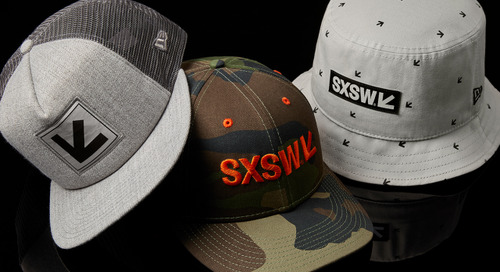 New Era invites you to explore the official 2019 SXSW headwear collection available on NewEraCap.com, at th...