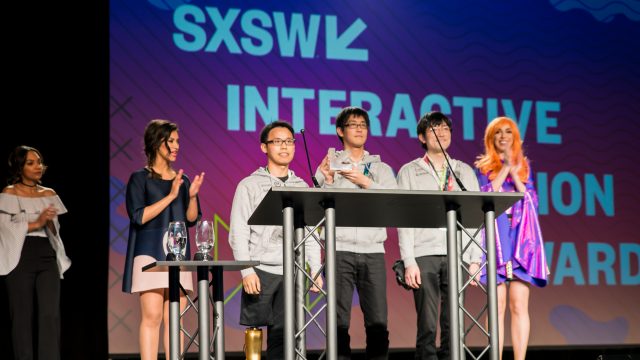 We’re thrilled to announce the 2018 Interactive Innovation Awards Finalists and the Hall of Fame Honoree.

The 3rd annual Innovation Awards Finalist Showcase offers SXSW Interactive, Film, Music, and Platinum badgeholders a first look at 2017’s best, most forward-thinking projects in the fields of health and bio-tech, VR and AR, AI and machine learning, privacy and security, smart cities and responsive design, and more. The 65 finalists across 13 categories exhibit their work for SXSW registrants, who vote to determine the winner of the People’s Choice Award. The SXSW Interactive Innovation Awards will reveal winners in each of the 13 categories plus six additional honors, including Best of Show, People’s Choice, Breakout Trend of the Event, Speaker of the Event and Meme of the Year.

Congratulations to all the finalists!

Honoring digital systems which have the ability to adapt to changing data, stimuli, and circumstances; replicating learning, problem solving, and cognition.

Honoring the new technology that best improves the quality, efficacy, and cost-effectiveness of prevention, diagnosis, treatment, and care in health and medicine.

Honoring the best new way to connect and communicate with others.

Honoring 2017’s best device or service that changes and improves the way we listen to and enjoy music.

Honoring those redefining the exchange of goods and services, from the sharing economy, to virtual currency, to micro-finance, to mobile-device-payment systems, and beyond.

Honoring 2017’s most progressive accomplishment in the way we go about securing our data and ensuring our privacy.

Honoring the coolest scientific achievement or discovery that before 2017 was only possible in science fiction.

Honoring innovations in eco-friendly or sustainable energy, transportation, and IoT technology, making life in the connected world a smarter, cleaner, greener, and more efficient Internet of Everything.

Honoring the student with an exceptional interactive technology project or startup; both of which are the future.

Honoring content creation and delivery that moves beyond passive viewership by providing a more immersive and engaging entertainment experience.

Honoring breakthroughs in augmented and virtual reality technology including the application of new hardware or software which truly make the virtual a reality.

Honoring the new hardware that revolutionizes the convenience, comfort, functionality, efficiency, and fashion of having a device literally “on you.”

Eli Pariser is the President of Upworthy and GOOD Worldwide. He has dedicated his career to figuring out how technology can elevate important topics in the world — as an author, an online organizer, and most recently, as a co-founder of Upworthy. Eli served as the executive director of MoveOn.org from 2004-2009, growing membership to more than 5 million members and raising over $120 million. He also co-founded Avaaz.org, which is now the largest online advocacy organization in the world. In 2011, Eli published the bestselling book “The Filter Bubble: What the Internet Is Hiding from You.” Eli founded Upworthy with longtime collaborator Peter Koechley in March 2012. The pair set out to prove once and for all that what’s important can be incredibly popular, even if what’s popular isn’t usually important. 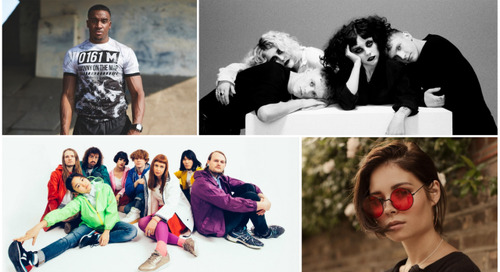 The British Music Embassy returns to SXSW in 2018 for its 11th year with a six-night line-up of showcases s... 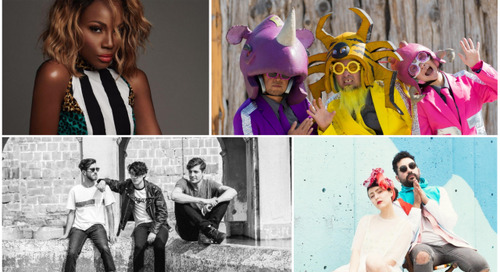 We’re less than 30 days away from SXSWeek! I’m sure you’re already making plans for things to do in Austin ...