Wells grew up in Texas and is a graduate of the Radio-Television-Film program at UT Austin. After graduating college, she joined a house sketch team at the Upright Citizens Brigade in LA where she was then cast as a featured player on SNL. She recently played Rachel on Master of None and starred alongside Jessica Williams in The Incredible Jessica James.

Early this year, we spoke with Wells about Mr. Roosevelt:

A: This is a coming-of-age comedy about a struggling comedian who returns to Austin after a family member falls ill. Over a weekend, she stays with her ex-boyfriend and his new girlfriend, and examines her failures in her career and life.

A: Mostly, I wanted to tell a story that took this character, Emily, on a journey of self-discovery. I’ve had the idea of a version of her since college, and it sprung out of seeing so many “millennials” and people around me struggling to find their voice, chasing their dreams, looking to belong, and grappling with insecurities, while ultimately suffering from chronic self-centeredness. But I didn’t want this to be an indictment, I wanted it to be an opportunity for a character to go through something seemingly absurd that really forces her to come to terms with her selfishness. I wanted to give her a chance to realize that success won’t ever fill her heart like a strong community does, and that the antidote to my generation’s woes is empathy, towards ourselves and our adversaries.

A: We’re all struggling to belong, and the sooner we cut each other a little slack, the quicker we’ll all get to the fun party we’ve wanted to be this whole time.

After watching the film, take a look at our Q&A from the world premiere, moderated by SXSW Senior Film Programmer, Jarod Neece. 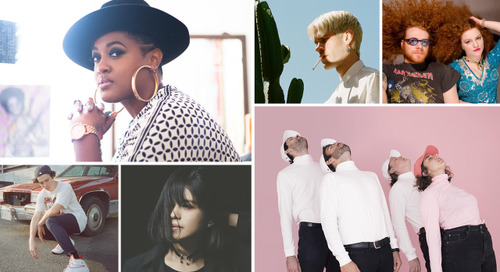 160+ Showcasing Artists Including Rapsody, Knox Fortune, Porches, and Many More for SXSW 2018

With Thanksgiving around the corner, we’re kicking off the season of sharing in style. Today we are adding ... 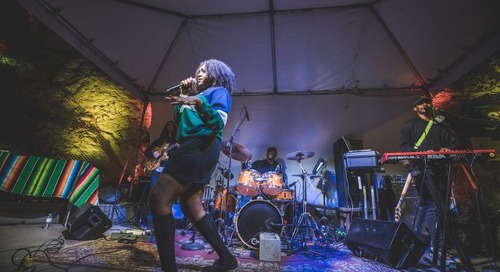 Tune into SXSWfm® to discover SXSW 2018 Showcasing Artists. With each announcement, comes a specialty show ...