SXSW Comedy is proud to share this year’s official poster. Created by celebrated artist Kevin Tong, this beautiful screen-printed poster will be available at the Austin Convention Center for the duration of the event. Each 18″x24″ poster is signed and numbered by the artist. 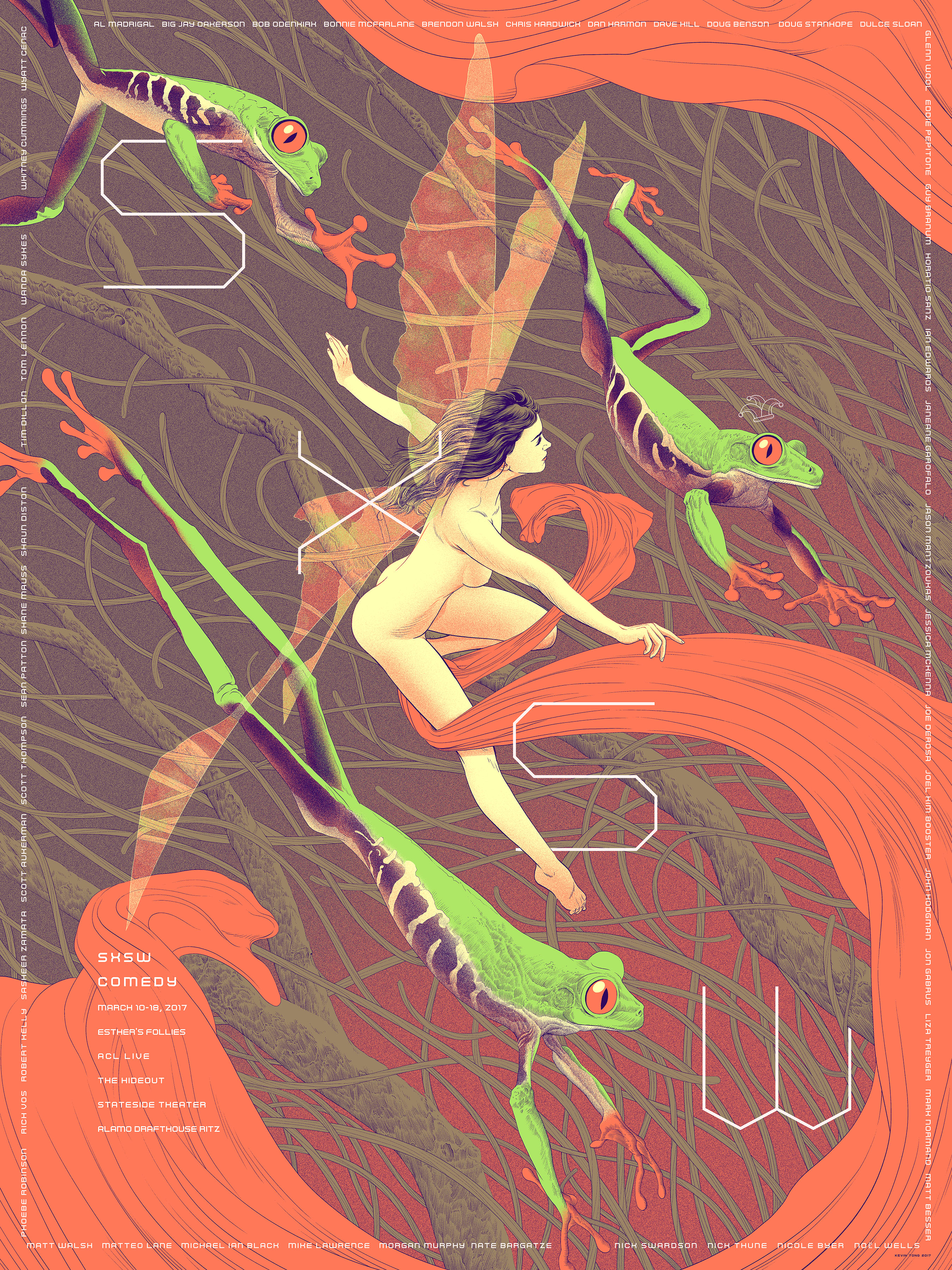 On his design, which is bordered by the 2017 SXSW Comedy lineup, Kevin Tong says: “It’s a real honor to do this poster for SXSW Comedy because I love stand-up comedy. This year’s lineup is incredibly diverse, so I wanted to choose imagery and a mood that would appeal to the universal aspects of humor. It was important for me to create a playful, carefree, spontaneous, and kinetic poster, one that would match the traits many of us like best in our comedians.”

Kevin Tong and his works will be at this year’s Flatstock event at the Austin Convention Center, March 16-18. 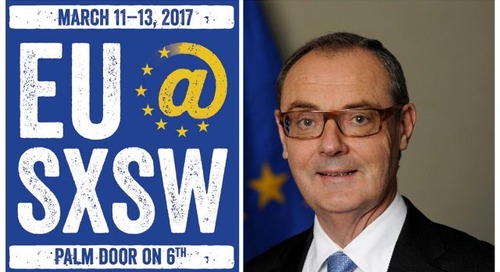 The EU Ambassador to the U.S., David O’Sullivan, is very excited to be part of EU@SXSW, the European Union’... 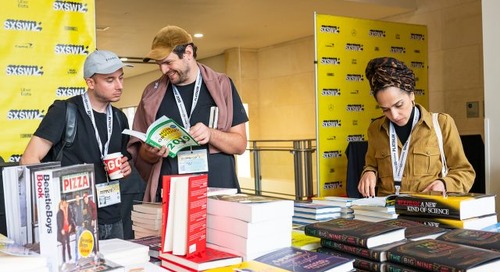